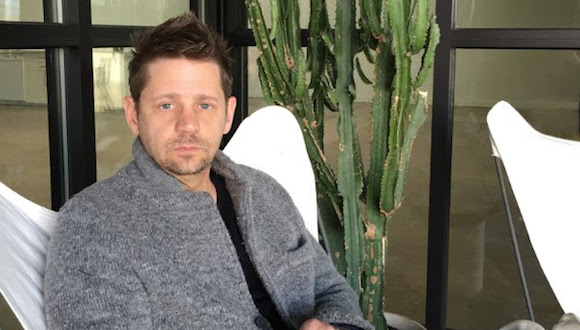 Dallas’ Goss-Michael Foundation (GMF) recently announced the appointment of Michael Mazurek as its new director. Mazurek is an active Dallas artist and co-founder of the DB/Dallas Biennial series, and was originally appointed curator at GMF in January 2015.  His new role as director will involve, via the foundation: “…contributing to the non-profit’s overall strategy while continuing to oversee curation and the care of the Goss-Michael Collection.”

Mazurek has also been an essential part of the GMF’s upcoming relocation within the Design District; in addition to coordinating the move, Mazurek has designed the foundation’s new space.