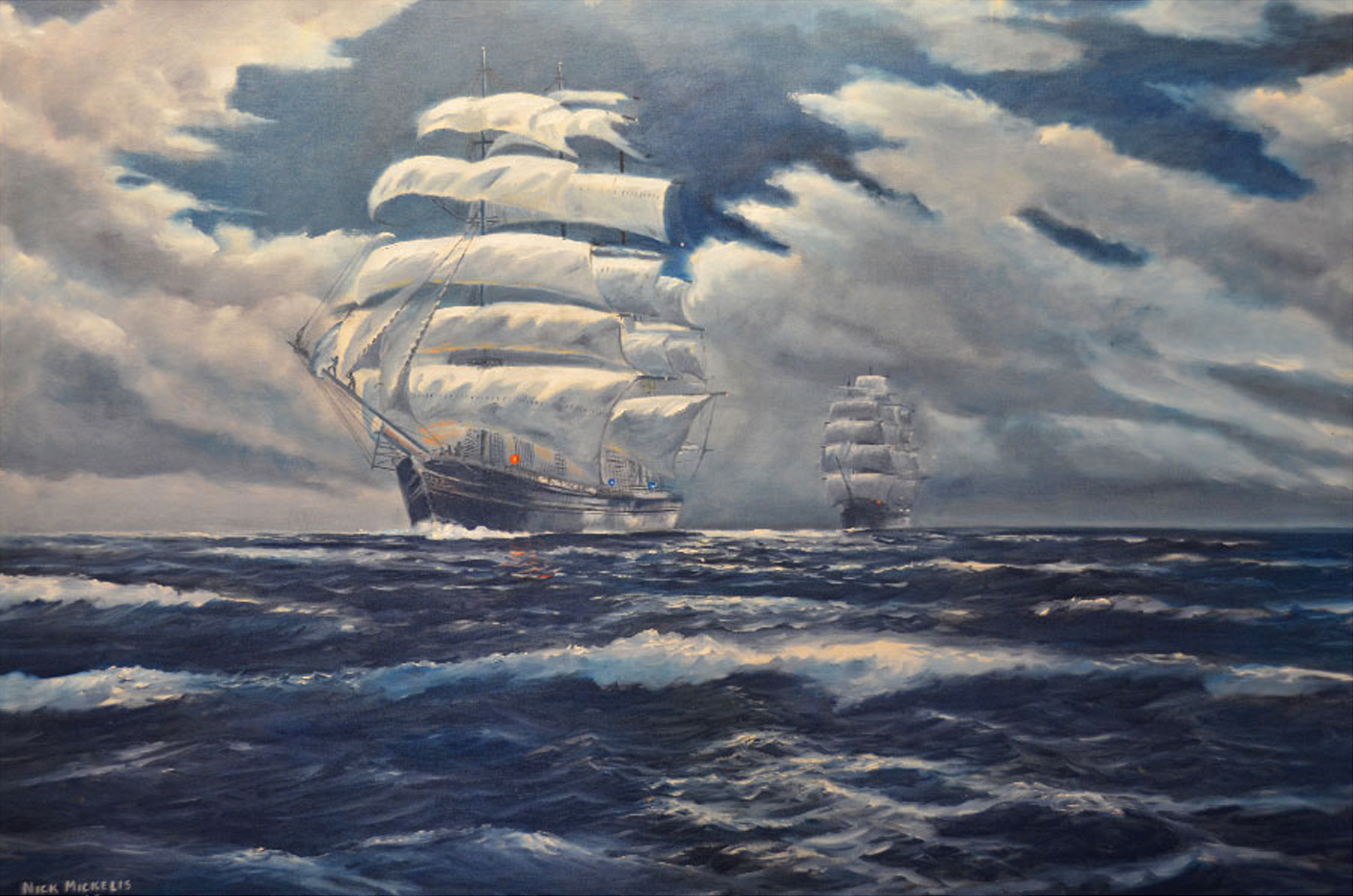 Longtime Houstonians were devastated to learn that the beloved Cleburne Cafeteria burned down early Tuesday morning. Owner George Mickelis vows to rebuild and reopen, but says that the most devastating loss is original paintings by his father that adorned the walls. “There were about 75 total paintings,” Mickelis told the Houston Press. “It was his entire life’s work. The place was set up like an art gallery. When we lost the cafeteria, we lost his major pieces. We have some works at home but his major pieces—the ones we wanted to showcase and share with everyone—were here.”

Six paintings were salvaged from the fire and Mickelis says of the future Cleburne’s: “Nothing will change. We won’t have as many paintings, but we’ll try to put together something that looks pretty.”

To get a sense of the cafeteria’s history and paintings, reread Peter Lucas’ “Sights Unscene: Cleburne Cafeteria.”