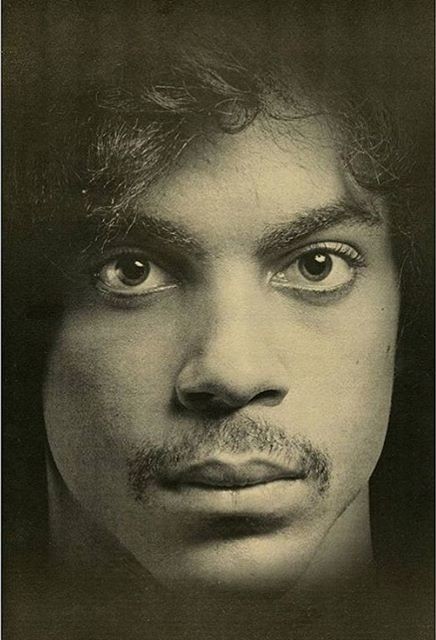 Prince was not a visual artist, but he was certainly visual. And pure artist.

Prince Rogers Nelson, 57, died yesterday, April 21, after he was found unresponsive in an elevator at his studios in Minnesota. An autopsy investigating the circumstances surrounding his death is scheduled for later today.

The untimely death of the singer-songwriter, multi-instrumentalist, record producer, actor, and film director has left many speechless, so we simply post this 1980 Robert Mapplethorpe portrait and join in the grief.