Rainey Knudson and Christina Rees on a real-life Rainman at the mall, prints made by steamroller, and a show that will evolve during its run. 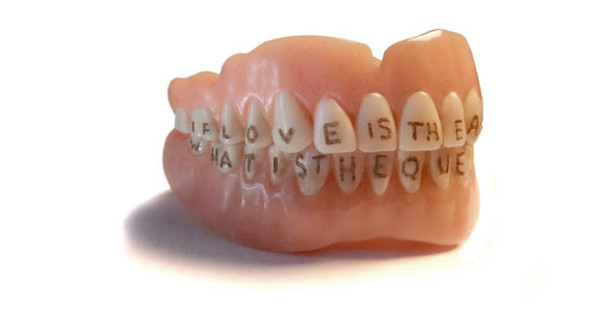 “Presenting a free-associative analog scenic artifice composed of (initially) incongruous materials, images and objects [accumulated accidentally on purpose] to depict a freeze-frame, cross-section snapshot of a fugue state precipitated by chronic existential dilemma in the pursuit of digital/chemical harmony. 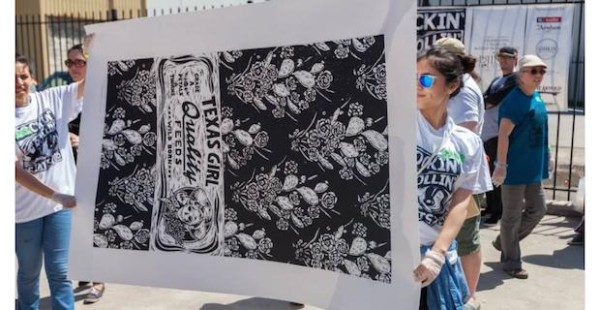 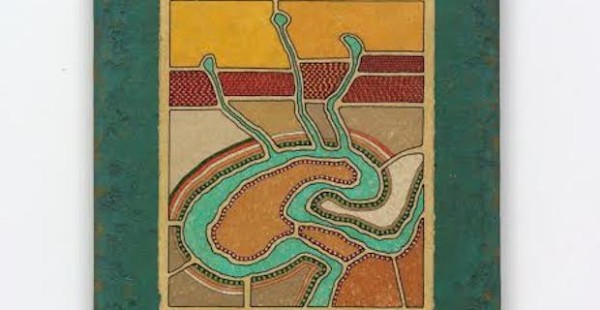 An exhibition of works on paper and small sculptures by Danville Chadbourne. His work alludes to spiritual states, using imagery that is derived from an indefinable cultural mythology. 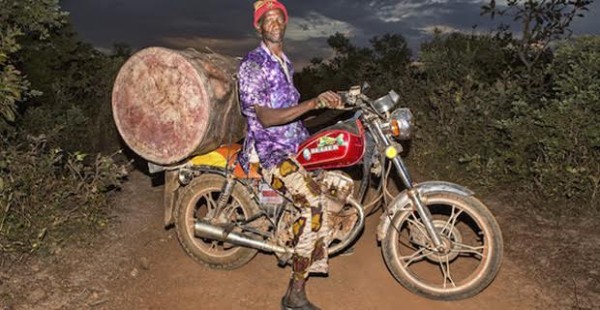 A photography exhibition by David Pace. The show features photographs taken in Bereba, Burkina Faso that capture the artist’s neighbors as they return home after a day of work. 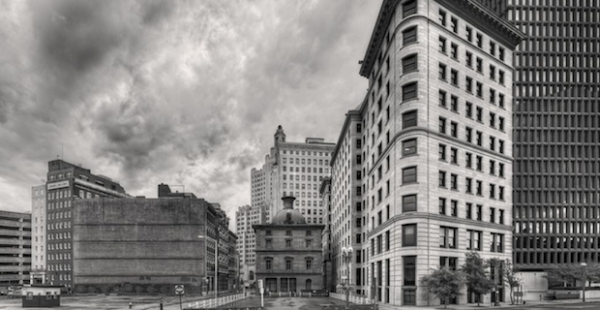 An exhibition of photographs by Dan Lobdell. For the works in the show, Lobdell photographed 19th and 20th century building facades in Rust Belt cities in the US in order to investigate how the buildings engage with their environment. 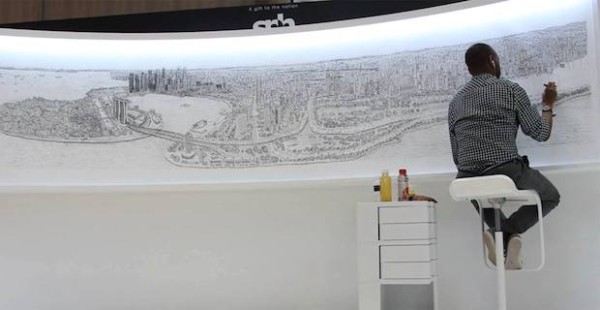 Artist Stephen Wiltshire will create a detailed panoramic landscape of Houston. “Elevate Houston: The Big Picture brings attention to Houston as an international hub of creative energy and diversity, a destination that embraces innovation, entrepreneurship and community.”

More information: The performance will be held in Galleria IV Level One between Macy’s and Nordstrom. For convenience, free parking is available in the Red Garage, accessible from McCue Road near Hidalgo Street, Hidalgo Street near McCue Road, and McCue Road near West Alabama Street. The artist will be drawing each day from 10am-5pm, with a break from 1-2pm.