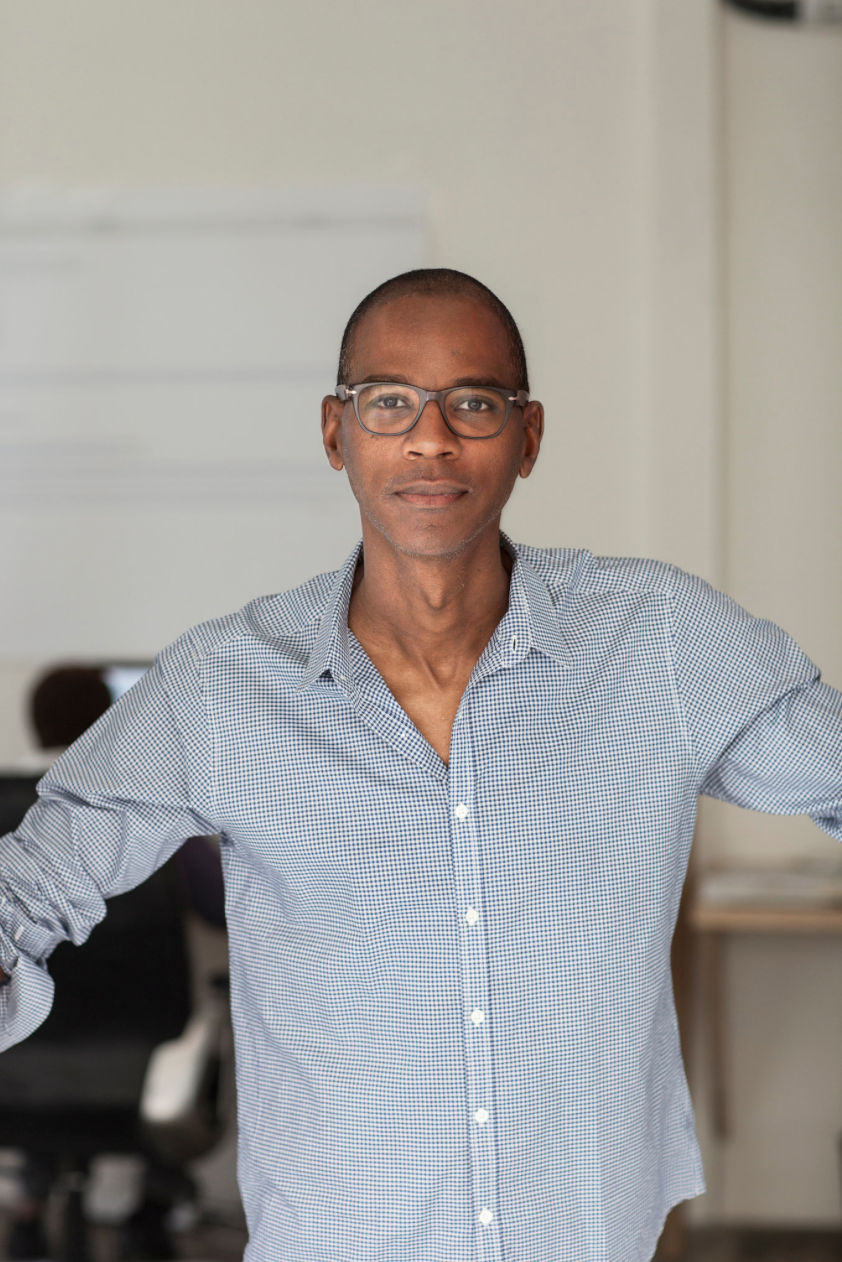 We like this. It was announced yesterday that Los Angeles-based Mark Bradford, winner of the MacArthur grant in 2009, will represent the United States at the next Venice Biennale, which opens in the spring of 2017. (One of Bradford’s large-scale collaged abstract paintings and one of his early videos are currently on view at the Modern Art Museum of Fort Worth.) Bradford, whose paintings, collages, and sculptures (and earlier video and audio works) deal with identity and urban space, was chosen for the Biennale by the Rose Art Museum (Brandeis), which was picked by the Department of State’s Bureau of Educational and Cultural Affairs to be the commissioning institution for this Biennale.

In 2011 and 2012, the Dallas Museum of Art and the Wexner Center for the Arts presented the first museum survey of Bradford’s work covering the first 10 years of his art making. Here is an excellent profile of the artist in the New Yorker, by Calvin Tomkins. It lays out the evolution of Bradford’s career as well as his founding of Art and Practice, a private foundation that helps broken families and foster children in LA.