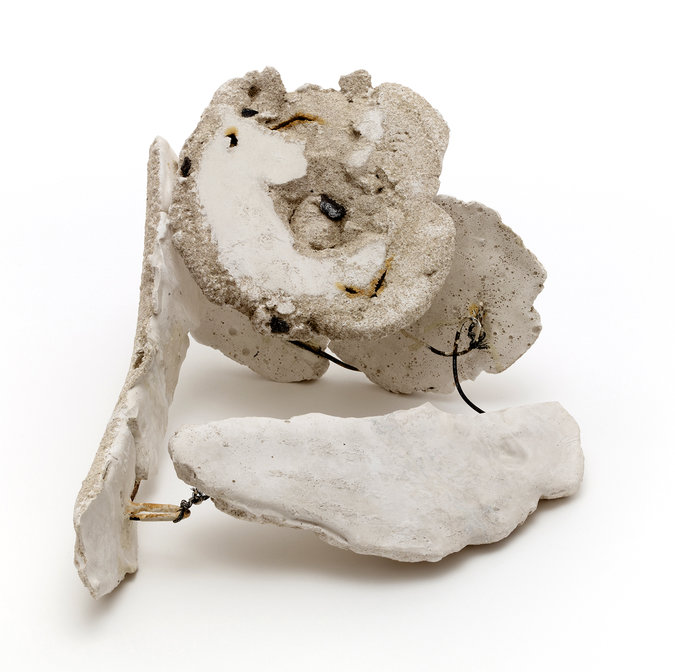 Untitled (1956) was one of two sculptures created in the summer of 1956, when he was staying at the home of his friend Tony Smith while suffering from depression. They are considered to be the last works by Pollock before his fatal car crash later that summer.

The sculpture is currently on view in the DMA’s exhibition Jackson Pollock: Blind Spots, which runs until March 20.

The MFAH also has this carved bone sculpture!