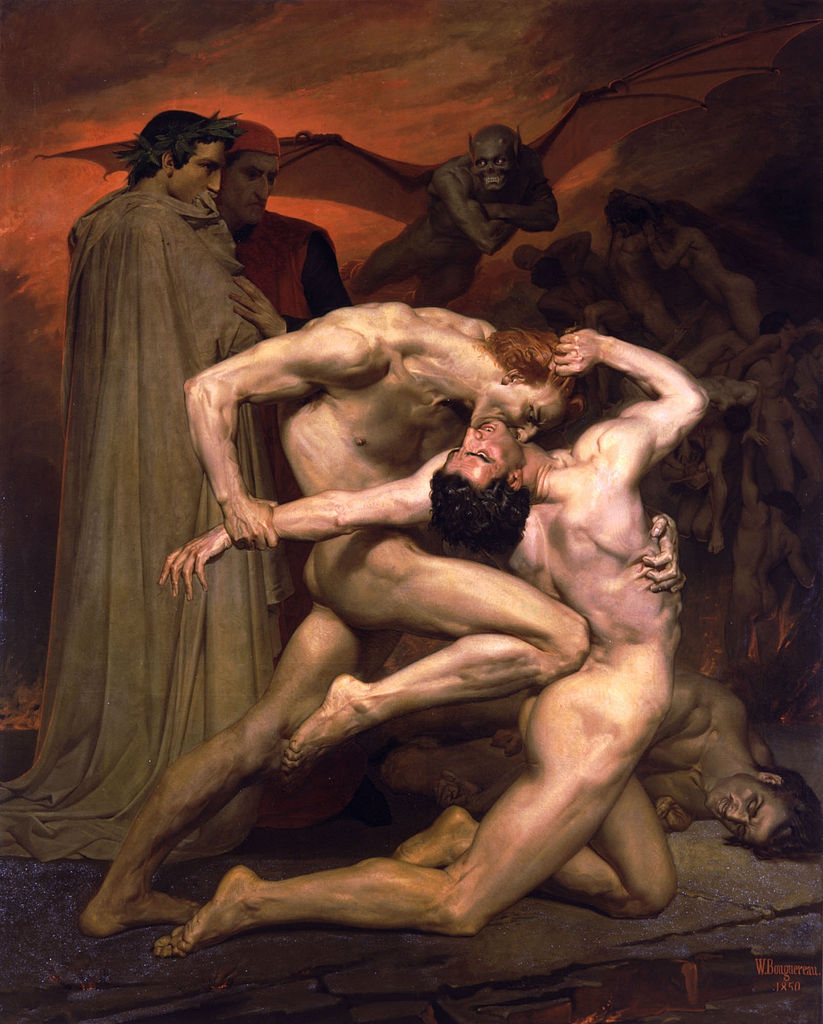 This semester I’ve been teaching a lecture course in art history. In writing the lectures, which range from  prehistory to the Sumerian and Egyptian empires and through to the antiquity of Greece and Rome, I was struck again by the powerful, cyclical inevitability of broad civilizational decline.

Every system collapses. But before it does, it undergoes a long crisis. Systemic crises are characterized by unpredictability and chaotic fluctuation. This applies to every system in the universe from stars to empires to the human body itself. People understand this on some level, but few feel much anxiety about potential catastrophe because catastrophe is slower, subtler, and more grinding than the abrupt chapter headings in Gardner’s art history would lead us to believe. Economic instability, crippled political systems, and drawn-out, failed wars have characterized declining civilizations since the collapse of the Akkadian Empire.

If social disintegration doesn’t occur overnight, it doesn’t take all that long—perhaps a lifetime or two. The complex empires of antiquity sank into the ground, replaced by smaller, fragmented versions of themselves. Many people remained where they had always lived and continued to do their work. During decline, culture is still produced, poems written, paintings made, but vast stores of knowledge and information are often lost or ignored, bringing about what are historically referred to as “dark ages.”

In antiquity, and even the early Middle Ages, civilizations were separated by distance, highly distinct cultural norms and different economies. Modernism, from its early inception in the 16th century, on the other hand, has become the empire of the entire planet. Every nation on the globe participates in one economic system. Because of this singular economic system, each nation participates more and more in one cultural system as well. The great cultural struggle of the late 20th and early 21st century is building a vision of global human civilization after its metaphysical financial system finally breaks into so many pieces that all the king’s horses, all the king’s men and Janet Yellen can’t put it back together again.

Like ancient art, Modern art depicts the power, glory and terror of being human in our time. It has painted the darkest, most seductive portrait of humanity in all recorded history. The more ancient sacking of walled desert cities in which women, children and even livestock were slaughtered were at least limited by the biological arc of human emotion. The anger that fuels patriotic revenge eventually subsides. People can’t murder en masse by hand forever. Modernism solved that problem by bureaucratizing murder so that no single individual leaves a genocide feeling as if they have blood on their hands. Every 12 year-old understands that you can kill by remote control forever. What will the decline of this Modern global civilization look like? Chances are it will look like all the earlier ones: wars, environmental change, economic instability, increased disease in the face of failing health care and weak educational infrastructure—this time on a global scale.

On the back of the canvas on which Modernism has painted the Boschian vision of hell, it has also painted a hazier picture of the possibility of a more democratic, egalitarian way of life. If we have seen glimpses of the full measure of Modernism’s ability to accumulate wealth and destroy life, human insight into egalitarianism and true democracy remains obscured. Some critics say that human nature is inherently violent and destructive and that there is little hope to do much better than the early 21st century cultural and economic oligopolies. These critics basically argue that the smaller, localized economies and cultures allowed to function within this system should be grateful that they aren’t completely crushed under the global boot heel.

These critics do not have the flexibility of mind to realize that Modernism and its engine of capital accumulation are coming to an end. Even orthodox capitalists understand that there is less and less market predictability and that robust economies require predictability to function. What system comes next? If it is true that the seeds of a civilization’s demise are planted in it from the beginning, it is also true that the seeds of the civilization to follow are scattered in its decline. The possibilities for the future of human life are already exemplified in the best Modern art but there is no guarantee that what comes next will be more beautiful or just than what is now passing away.

That human beings still remain self-consciously torn between their profound love and extreme hatred of one another offers hope for the lives of the post-Modernists to come. We have a choice of which seed to cultivate. Apathy and the acceptance of power out of fear are the enemies of generations to come.

We live in a time of crisis. This is frightening but it is also means that the impact of every action taken is significant. When my own bodily system entered its crisis before my heart transplant, and in the crucial hours and days after the surgery, every decision the doctors and I made had a magnified impact on the possibility of my survival. Making the right decisions required knowledge and discipline. But what it required most was belief in the possibility of life after death.

“Every system collapses. But before it does, it undergoes a long crisis. Systemic crises are characterized by unpredictability and chaotic fluctuation. This applies to every system in the universe from stars to empires to the human body itself.” This is a pretty dang broad statement! Sincerely, a pretty dang broad who is fond of examining organizational systems theory.