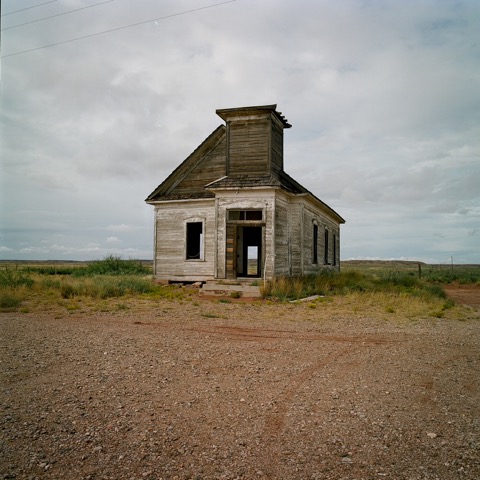 Barry Whistler Gallery in Dallas is celebrating its 30th anniversary this year, and it recently announced its pending move from its longtime Deep Ellum space to the Design District.

This month marks the opening of the last show in Whistler’s old space. Titled 30, it opens Feb. 13 and will feature “all artists in its current roster, as well as some highlights seen along the way,” and will include new work by Tom Orr, Ann Stautberg, John Pomara, and Linnea Glatt, among others.

After that exhibition closes in March, Whistler will make the move from 2909 Canton Street to its new location at 315 Cole Street. The gallery will work with Buchanan Architecture on the new space.