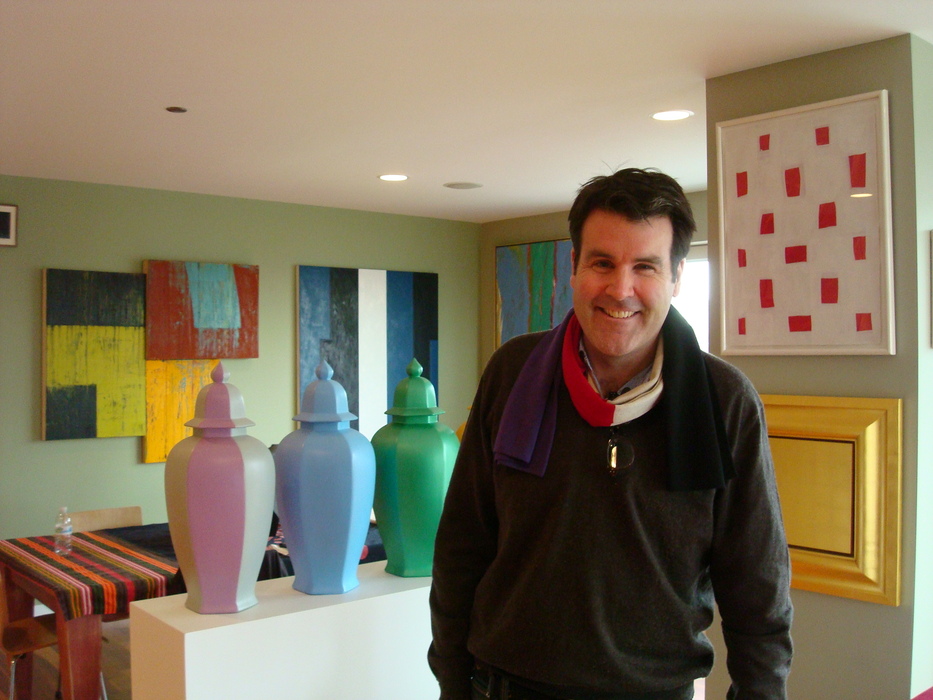 Frieze has announced that Menil Curator Toby Kamps will serve as its new curator of the fair’s Spotlight section, according to ARTnews. The Frieze Art Fair is an international contemporary art fair that takes place every October since 2003 in London’s Regent’s Park. In 2011, the organizers launched two new art fairs—Frieze New York, and Frieze Masters. The Spotlight section of the fairs is dedicated to solo presentations of work by avant-garde and under-appreciated artists from the 20th century.

Kamps, who will keep his day job as curator of modern and contemporary art at Houston’s Menil Collection, will select and advise galleries for the next edition of Spotlight at Frieze Masters in London in October. “Spotlight has been a revelation for me,” he told ARTnews, “a place for discovering alternative and little-known histories of international 20th-century art.”