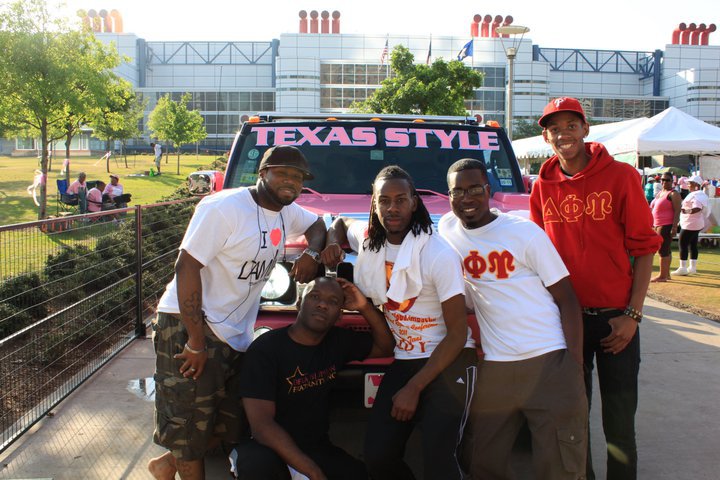 Houston’s 14 Pews will host a screening of the award-winning documentary The New Black (2012) tomorrow evening, January 14. The film explores differing ideas of gay marriage within the African American community.

Presented by the Iota Chapter of Delta Phi Upsilon Fraternity, “The New Black & the Houston Equal Rights Ordinance” begins with a reception at 6pm, the film screening at 7pm, and is followed by a panel discussion on the Houston Equal Rights Ordinance within the context of intersectionality and the Black community. Featured panelists include Monica Roberts, Christina Gorczynski, Fran Watson, Shekira C. Dennis and Januari Leo.

When the local arthouse cinema hosts a community outside the usual art crowd and puts it in the context of local political issues, it should be congratulated and supported. Below is the trailer for the film: