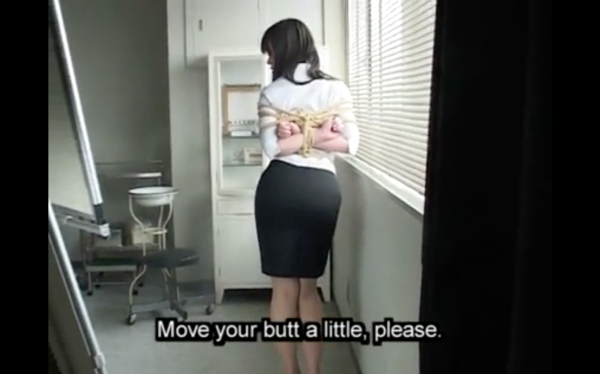 The best show I saw in 2015 was a solo exhibition of video works by German artist Hito Steyerl at Artists Space in New York. I didn’t expect to fall in love with the show—I thought I’d just stop in for a few minutes. But Steyerl’s work pulled me in and held on tight; I watched all the videos in their entirety. This was my first time to be truly mesmerized by video art. For the longest time afterward I didn’t know why her videos spoke to me so acutely. I think I’m just now beginning to understand.

Steyerl’s most recent works have a “new media” aesthetic: they combine green-screened videos, layered images, and choppy edits into longer pieces that comment on current issues of visibility, violence, and privacy. Her video How Not to be Seen: A Fucking Didactic Educational .MOV File, most recently on view at the Dallas Museum of Art as part of its Mirror Stage series, is the epitome of this style. The work begins with a computer-altered voice instructing the audience on how people can hide themselves—how they can completely disappear in a highly surveilled world. 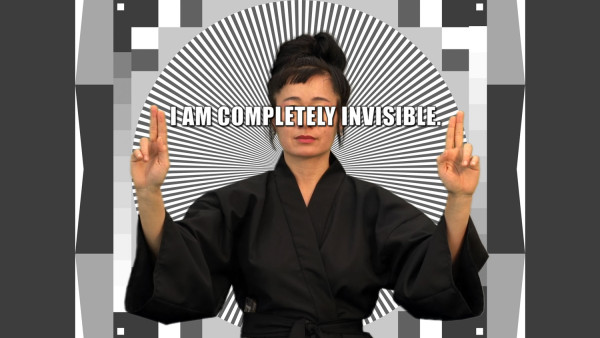 As the video goes on, the voiceover grows increasingly sardonic, saying that it is possible to fully disappear from the world if one is poor, female and over 50—or a superhero. The audio is coupled with animated visuals of a master-planned community that has a sub-population of “invisible” figures running through the landscape. And of course these disappeared persons are not “normal.” By wearing boxes on their heads (which represent “single pixels” on the monitor) and green burka-like outfits, the invisible people have become simply unnoticeable to the rest of society. 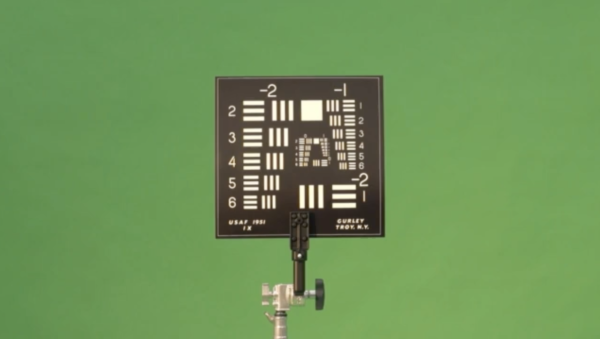 The work takes on an increasingly non-linear narrative as the 1973 song When Will I See You Again by The Three Degrees begins to play. For the duration of the song, Steyerl exposes the framework of the video itself: how it was shot, the green screen used, etc. The piece ends with celebratory text that extrapolates on Steyerl’s fiction world, ranging from “camera crew disappears after invisible energy rays emanate from iPhone” to “U.S. Air Force drops glitter from stealth helicopter.”

I didn’t know what to make of this video the first or second time I saw it. Despite the work’s subject, the song at the end left me feeling upbeat and wondering if I could still hide out and go unnoticed in the world. I felt (and still feel) that Steyerl in some way hopes for this as well, and this video is her way of communicating her own desire to not be seen.

I’ve spent more time with her work since seeing that show. I’ve realized that Steyerl throws herself completely into every project she produces, and is grandly ambitious in her messages, even when they seem to be completely useless or impossible. I started to believe in her optimism that total disappearance is possible, even in this tech-driven world. Her conviction is her power. She converts you. This is about the highest achievement an artwork can perform: to change a viewer’s idea of how the world works or what it can be.

Steyerl physically appears in a lot of her work. Whether as narrator (as in her early documentary pieces), or as a character trying to become invisible, as she does in How Not to be Seen, Steyerl inhabits her subject and becomes the active conveyor of her message. She’s not an actress, not trained to play this role, which imparts a kind of vulnerability to the work. Just like a particularly compelling “common” person in a documentary, when Steyerl explores what it means to hide from the lens of modern life—as well as what it might mean to be unwittingly invisible to much of society—we believe her. 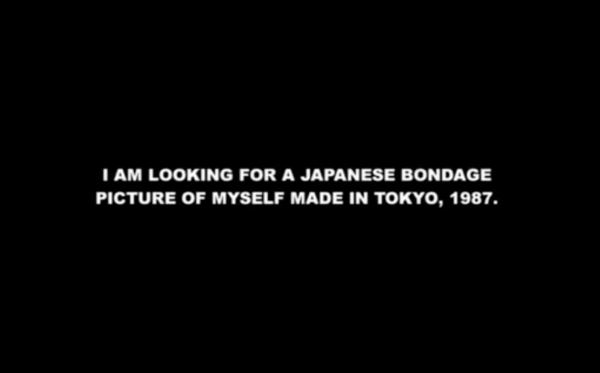 My favorite piece in the show at Artists Space was Lovely Andrea, a 30-minute work produced for Documenta 12. The premise of the video is Steyerl’s search for a commercial bondage fetish photograph that was taken of her in Tokyo in 1987. As with How Not to be Seen, the piece blurs the line between personal narrative and documentary, as Steyerl continuously exposes how certain scenes in her work are restaged for the film crew. Her role transitions from videographer to lead actress, seamlessly breaking the fourth wall. 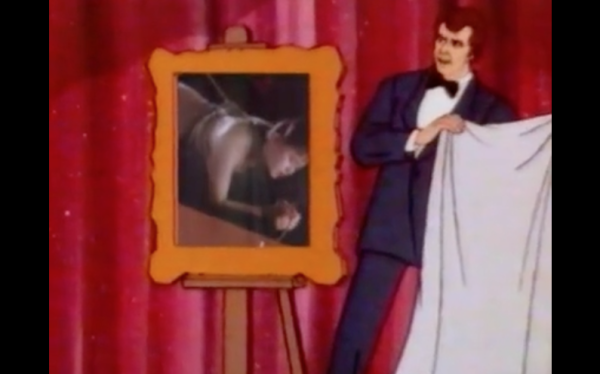 The piece is bookended by someone, possibly an interviewer, asking Steyerl what the video is about. We never get one straight answer, though we get the sense that Steyerl is trying to tell a larger story—that the artist is putting herself out there in a search of a photo that has been long-forgotten—and we still sense that a deeper earnestness leads her on this quest. We finally learn that Steyerl’s porn character depicted in the photo is named after Andrea Wolf, one of the artist’s childhood friends who was killed in Eastern Anatolia. Steyerl wanted to find her bondage photo because it, in the most unlikely way, connected her to a lost friend.