See FLEXFILMS of Transformation to Start Off the New Year 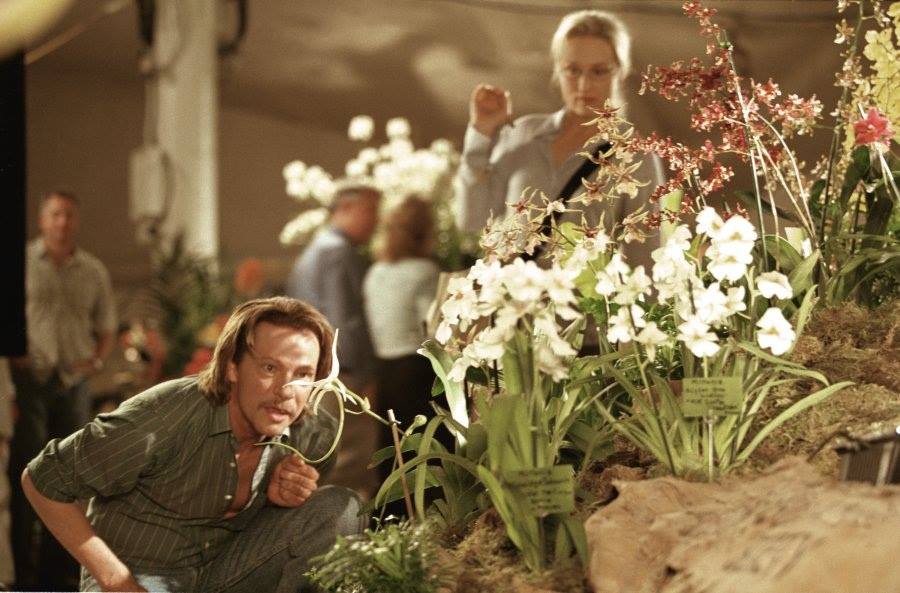 With each New Year, we bring hopes and resolutions of positive transformation. For those who missed the opening of Sites of Transformation at Houston’s She Works Flexible, featuring the work of Joey Fauerso and Ranu Mukherjee, there’s still time to see if the show speaks to your idea of change. As the press release states, both artists “explore sites within both our personal and cultural histories that disrupt the dominant narrative, cleaving open space for transformation.”

In conjunction with the exhibition, the gallery is presenting its FLEXFILM series every Wednesday evening in January. This Wednesday evening, the film will be Adaptation (2002), directed by Spike Jonze—definitely an interesting film about transformation (although “positive change” might be in question). Below is the rest of the transformational film lineup:

All films are free and begin at 7:30pm, except Safe, which begins at 9pm.

A Conversation with Joey Fauerso on the Occasion...