This New Year’s eve marks the 40th anniversary of a participatory performance piece by Fluxus artist Ken Friedman. Titled In One Year and Out the Other, the score for the work is as follows:

The score was first performed on NYE in 1975-1976 when Friedman, located in Springfield, Ohio, called forward from 1975 to Dick Higgins, Nam June Paik, Peter Frank, Christo and Jeanne-Claude in 1976 New York. Then, after midnight, he called back from 1976 to Tom Garver, Natasha Nicholson, and Abraham Friedman in 1975 in California.

For the past forty years, the performance has varied largely in its attributes. With the advent of emails, cell phones, and modern technologies, there are now a number of ways to participate, as well as a number of people who participate without any knowledge that they are doing so. And that’s exactly what Fluxus is about. So, call mom at the strike of midnight and tell her she’s doing performance art! 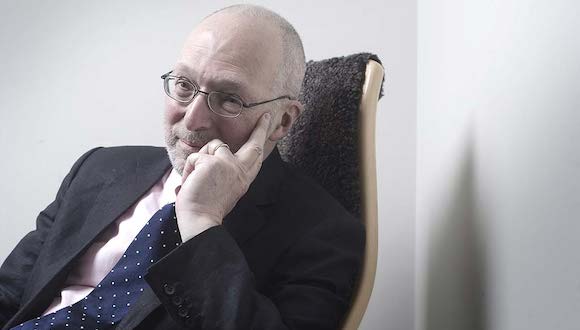