Texas Leads the Battle Against the “War on Christmas” 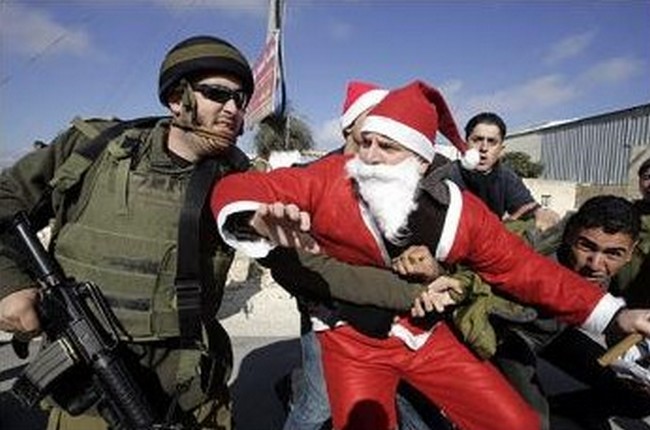 After viewing Brandon Zech’s charming photo essay about nativity scenes as sculpture entitled “This Isn’t the Baby You’re Looking For,” it’s helpful to remember that some people regard nativity scenes (at least in government spaces) as offensive, religiously oppressive, or just an excuse to have some inappropriate fun. It’s a full out War on Christmas! 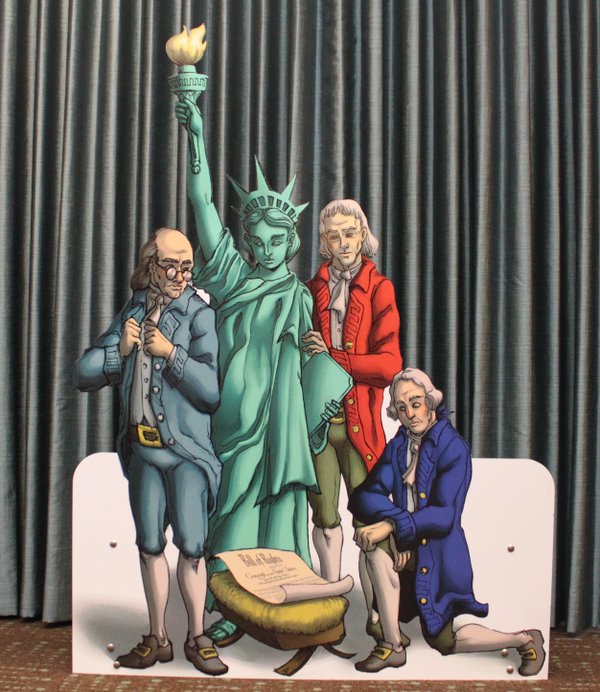 According to Life Site News, several actions have been initiated across the country this Christmas season by the Freedom From Religion Foundation (FFRF). The Wisconsin-based atheist group obtained a permit to place its “Bill of Rights nativity” at the Texas Capitol, “to balance a Christian Nativity there.” USA Today reported yesterday that Governor Abbot had the exhibit removed because it “deliberately mocks Christians and Christianity. The Biblical scene of the newly born Jesus Christ lying in a manger in Bethlehem lies at the very heart of the Christian faith. Subjecting an image held sacred by millions of Texans to the Foundation’s tasteless sarcasm does nothing to promote morals and the general welfare.”

Lt. Governor Dan Patrick established “a new tradition” by erecting a huge Christmas tree in Senate chamber this season and inviting senators and staff to a legislative tree trimming party. Patrick still has a page on his website pleading for Texans to join him against the War on Christmas.

The Texas Tribune notes other Texas officials waging the fight. The Texas agricultural commissioner recently wrote on his Facebook page: “If one more person says Happy Holidays to me I just might slap them. Either tell me Merry Christmas or just don’t say anything.”

The Tribune also reported that city officials in Orange, TX pulled down a nativity scene from city property rather than allow a banner created by atheists to hang nearby. The Dallas Observer adds that Governor Abbot is really, really mad about this: “I strongly encourage the City of Orange to stand up to the demands of a select few who wish to see God thrown out of the public square, embrace the season of Christmas and restore the nativity scene immediately.”

Charisma News reports that a manger and a banner reading “Merry Christmas” were removed from a public area of a VA hospital in Texas after someone complained about “overly religious and offensive” decorations.

It’s not just government officials. The Texas-based Berryhill Baja Grill has posted the following notice in its restaurants: “Notice: This store is politically incorrect. We say ‘Merry Christmas,’ ‘God bless America.’ We salute our flag and give thanks to our troops, police officers, and firefighters. If this offends you, you are welcome to leave. In God we trust.”

OK, this news is all an excuse to post a few more nativity scenes that might be a bit more (a-)politically inspired. Or just plain odd. 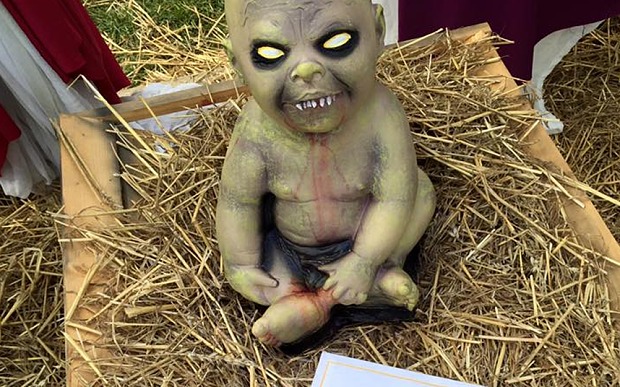 “Zombie Jesus” in Ohio. Image via The Telegraph. 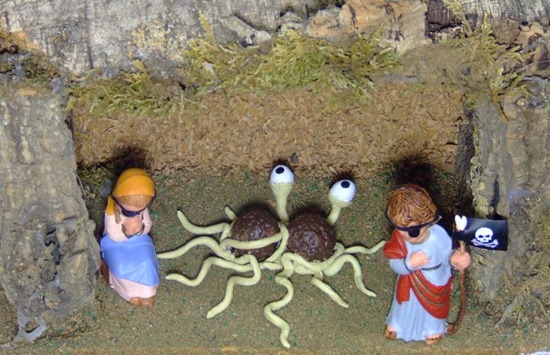 A Pastafarian nativity scene of their deity the Flying Spaghetti Monster. Image via Veganza.org.

Or these from the”10 Wackiest Manger Scenes” on Oddee.com: 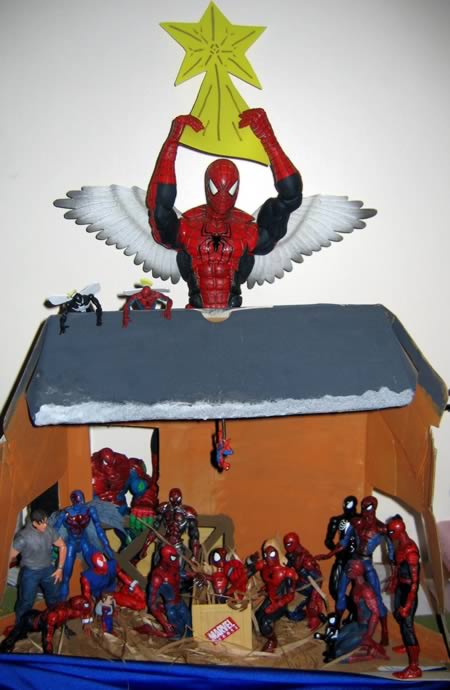 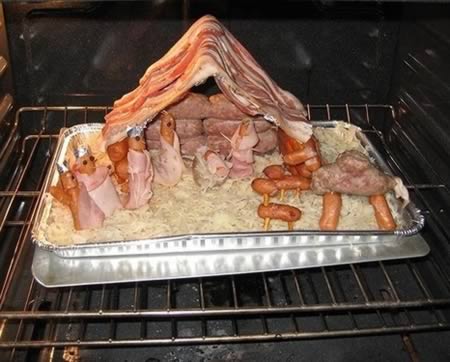 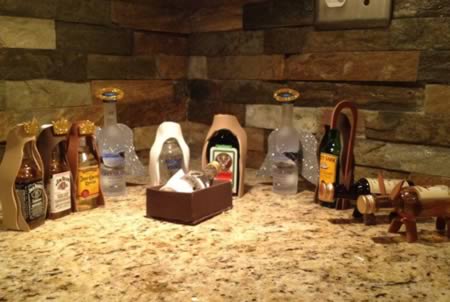 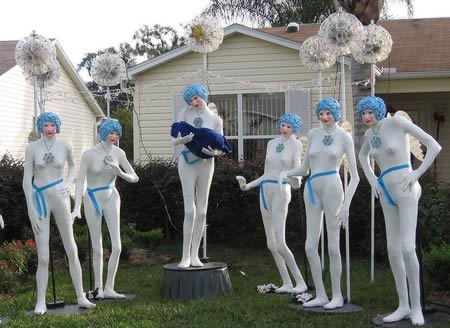 Nativity Scenes Should Be Colorful, Life-Sized, and Plastic

This Isn’t the Baby You’re Looking For