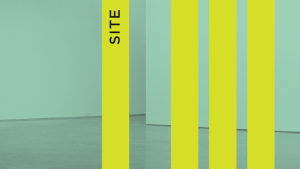 Tomorrow marks the opening of Joan Davidow’s long-awaited Dallas nonprofit art space, dubbed Site 131. Davidow, formerly director of the Dallas Contemporary and the Arlington Museum of Art, has partnered with her son Seth, an art collector who owns the big building on Payne Street in the Design District that houses the new space.

Show off your millinery skills – “wear a hat to celebrate”!