The Not-So-Secret is Out: DiverseWorks Will Move to New MATCH Facilities 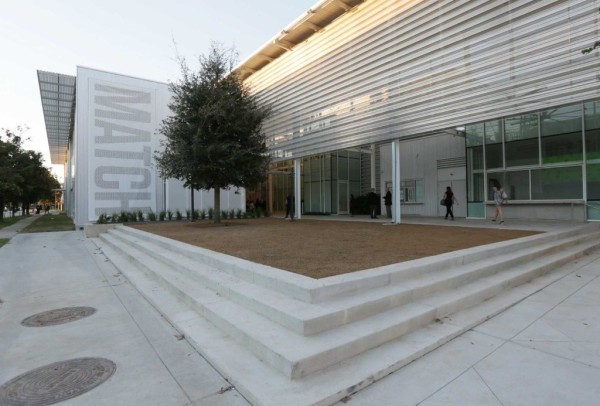 It hasn’t been a huge secret that DiverseWorks has been seriously considering moving into the facility for quite some time, but there was no confirmation until DiverseWorks announced that Executive Director and Chief Curator Xandra Eden signed the lease on Monday.

Houstonians were just getting used to the DiverseWorks’ space a few blocks away where it relocated about three years ago. While much more visible and conveniently located than its previous location, the space was much smaller and didn’t have the resources to fulfill its commitment to its long history of performance programming. Now, DiverseWorks will have shared access to multiple gallery and theater spaces. “Allowing the possibility for artists to even think about performing in different types of spaces,” Eden told the Houston Chronicle, “is going to be fun and exciting.”

DiverseWorks will move to MATCH at the end of the year and the first exhibition, appropriately titled What Shall We Do Next?, is scheduled to open on January 15. 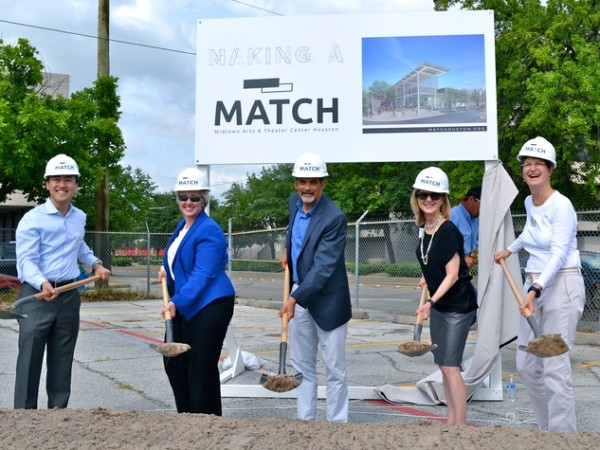