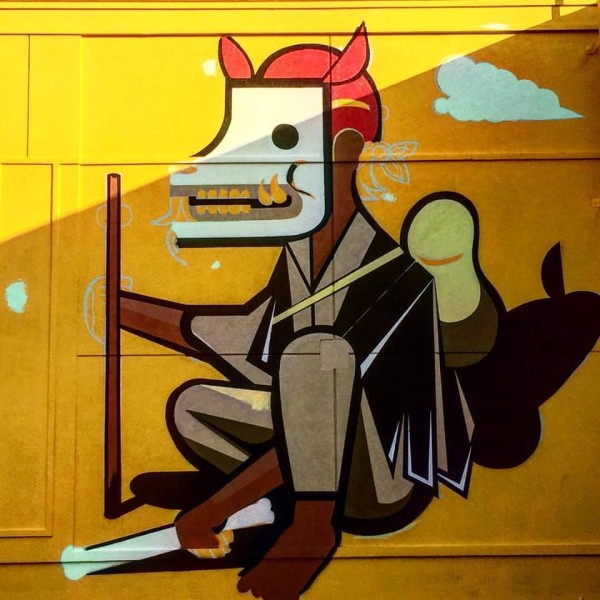 The first annual Houston Urban Experience (HUE) Mural Festival will take over Houston’s blank walls this upcoming week. They can probably say “first annual” with confidence, since it’s sponsored by the Houston First Corporation—the folks who run the convention center and most of the big performing arts venues.

Beginning on October 17, 90 artists from around the world (half of them local) will begin painting murals throughout downtown, including EADO, East End and Washington Avenue Arts Districts. The artists have approximately a week to finish their projects and viewers can watch them in action.

The opening ceremony for the HUE Mural Festival will take place at 10am on Saturday at the corner of St. Emanuel and Leeland in the Downtown EADO district. There will also be live performances, bike rides, tours, markets, and other events throughout the week. For more info, go here.