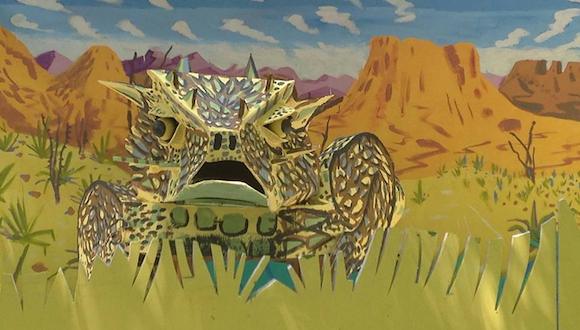 First seen at Laguna Gloria on Austin’s Museum Day, Animal Facts Club is set to return in 2016! Conceptualized by Austin-based artist Jules Buck Jones, the Club consists of a puppet-driven performance to educate viewers on wildlife populating Texas. Jones has received a grant to fund three performances in March and April: one at an Eastside community center, one at the Fusebox festival, and one at a nature science center. Be on the lookout here for more details.

Checking in With: Jules Buck Jones