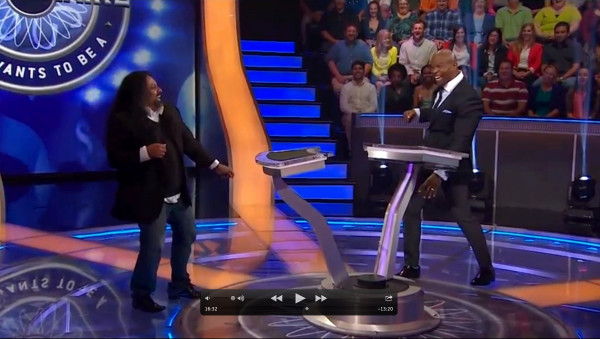 Prince wants to be a millionaire!

CONGRATULATIONS to Houston artist (and sometime Glasstire contributor) Prince Thomas, winner of the time-based category at this year’s Grand Rapids ArtPrize! Prince’s video That Was Then pairs footage of fireworks with audio from CNN’s broadcast of the 1991 bombing of Baghdad. The artist’s statement of the piece comments, “I remember as a young man watching the CNN footage and thinking like most Americans that the footage looked like a video game. It looked hyper-real.”

That Was Then was first exhibited at the Station Museum in 2014, in the Station’s group of solo shows for the Fotofest biennial that year. 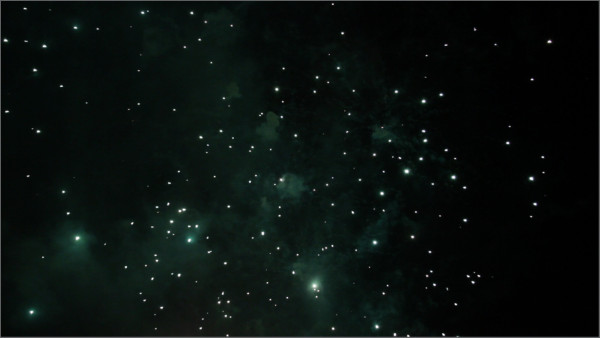 Still from That Was Then