Newcomers Make Up Almost All of the ArtPrize Shortlist and One is a Houston Artist! 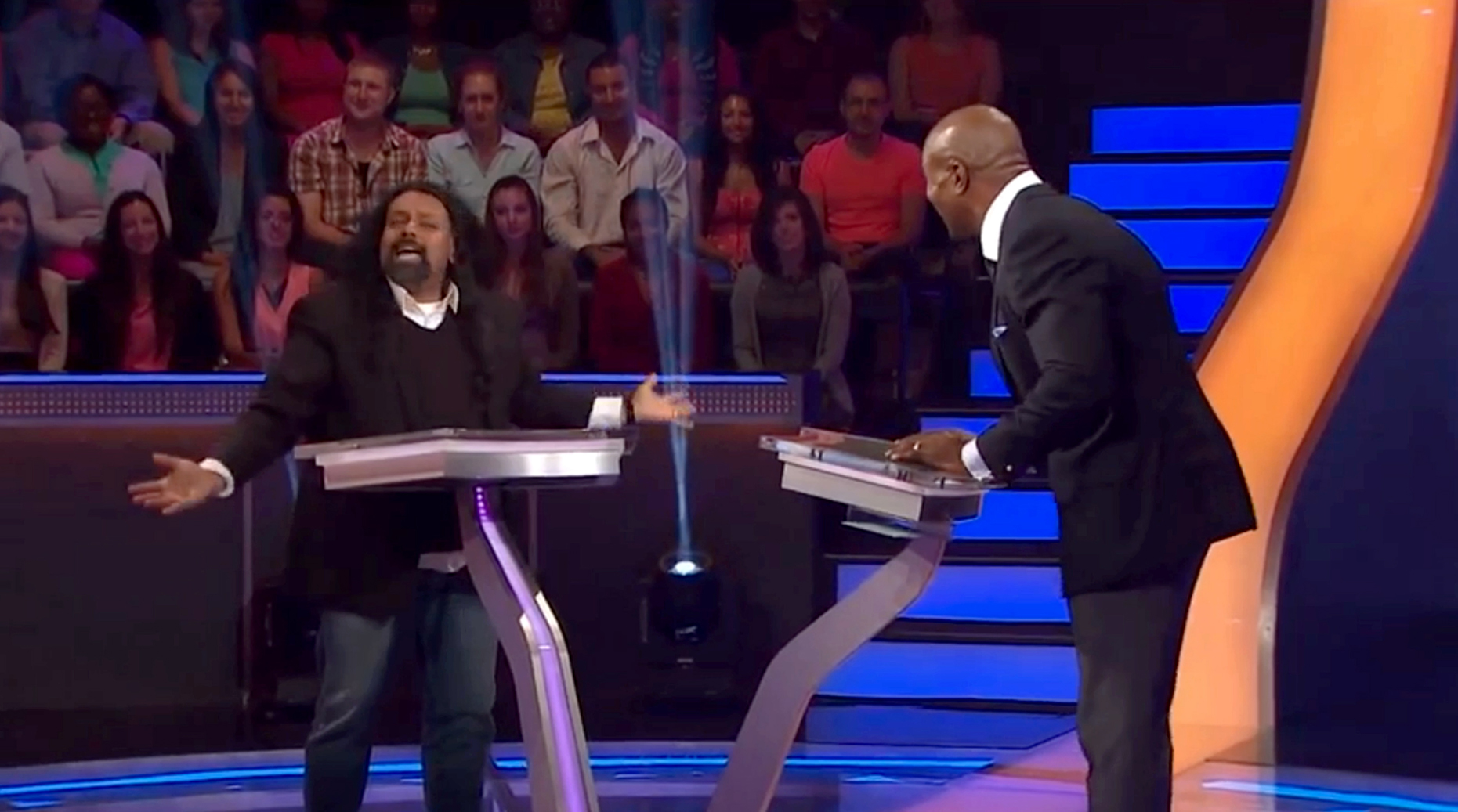 For those who grouse that biennials, grants, and awards have become predictable and generic: the ArtPrize 2015 jurors have selected 20 works of art for its shortlist (from among 1,550), one of which will win the $200,000 Juried Grand Prize, and 19 of them are newcomers to the contest.

The Grand Rapids, Michigan award is known for the huge amount of cash it doles out and for its very open selection process. With two $200,000 grand prizes and eight category awards, more than $500,000 is awarded—half decided by public vote, and half decided by a jury of art experts.

Last night, the jurors announced their five selections in each category (2D, 3D, Installation, and Time-based) and Houston artist Prince V. Thomas’ That Was Then was selected for the Time-based category.

The image above is not from the ArtPrize announcement; it’s from an episode of “Who Wants to Be a Millionaire?” in which Thomas won some money earlier this year—but not as much as the ArtPrize awards. So, don’t forget that ArtPrize public voting has officially started!