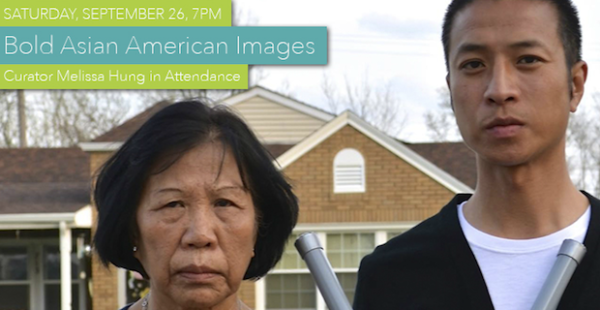 The films, many of which are making their Texas debuts, cross a wide array of genres including narrative, experimental, video art, sci-fi and documentary. The program is curated by Melissa Hung, the co-founder of Hyphen Magazine. Films featured in the screening include:

For more information and to purchase tickets, go here.