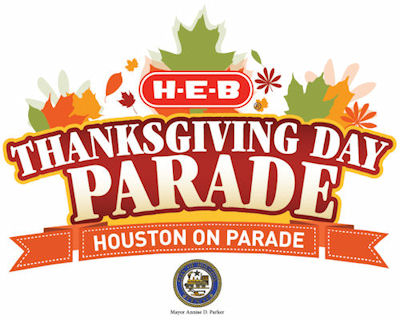 Houston’s HEB Thanksgiving Day Parade has recently announced its Call for Artist Proposals. They’re looking for parade entries that “convey a spirit that is uniquely Houston.” This year’s theme is, scintillatingly, “Houston on Parade.”

In the past two years, the parade has included cornucopias of skateboarding vegetables and a larger-than-life tribute to Third Ward’s Flower Man, so artists, get your juices flowing! The call is open to Houston-based individual artists, artist teams and organizations, and consists of a $13,000 budget per float. However: the finished float will be the property of the City of Houston, so when the Whitney comes a-calling, they can’t have your parade float.

Proposals are due September 11th and will once again be juried by Diane Barber. For more information, go here.

Parades for Thanksgiving Day and Beyond