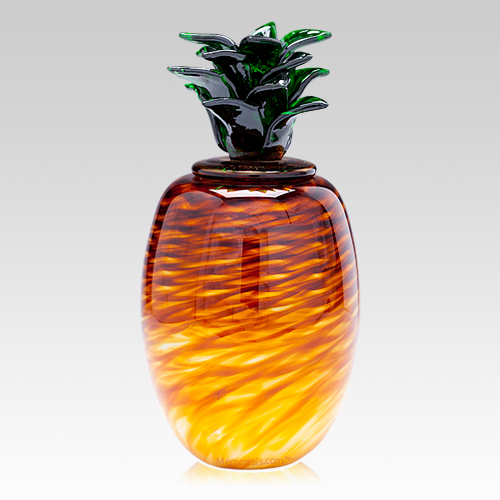 Do you think about death often enough to wonder why the history of cremation has never been thoroughly covered? Well, the people at the National Museum of Funeral History sure do! Yesterday, they announced that the Houston-based museum is partnering with The Cremation Association of North America (CANA) to curate a special exhibition entitled The History of Cremation.

Set to open in summer of 2016, this exhibition will chronicle the growth of cremation in North America from the mid-1800s to present day. The exhibition appears to be broken down chronologically, with the fourth era in the show titled “Present Day Cremation (2005-present) The Sky is the Limit.”

If you are a member of CANA, you are encouraged to submit cremation-themed artifacts to be considered for the exhibition. These will likely be reviewed by the “task force of cremation experts” charged with conceptualizing the exhibition.

Via the museum’s press release: “The exhibit will launch just in time for the CANA convention in Houston, TX set for July, 2016. Members of CANA or any other funeral industry professionals who are interested in donating artifacts to be considered for the exhibit are encouraged to submit a picture and brief description of the item(s) to Genevieve Keeney at [email protected] and coordinate delivery directly with her and the Museum.”