Out of the Closet and onto the Screen: QFest Returns! 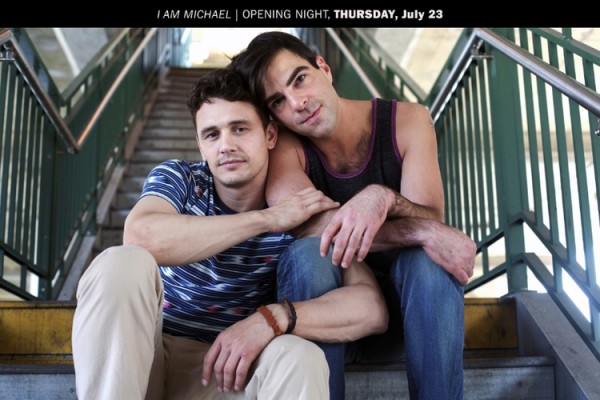 Just because the Supreme Court ruled last month to legalize same-sex marriage nationwide, it doesn’t mean Houston doesn’t still need its annual QFest! Now in its 19th year, the International LGBTQ Film Festival returns to its roots, once again engaging The Southwest Alternate Media Project as its fiscal sponsor in order to provide a big dose of vitamin Q to moviegoers.

Today is the final day to purchase the QPass, which gives full access to all events (except opening night). To purchase one for $75, go here. For those would rather wait for a sneak preview of the films, DiverseWorks will be hosting the free Festival Preview and Pre-Party on Wednesday evening at 6pm. QFestees Kristian Salinas and Stephanie Saint Sanchez host the sneak peak of QFest 2015.

For true film buffs, FotoFest will host a reception for a number of the filmmakers. The event is called, appropriately, “Meet the Filmmakers” and takes place on July 25 at 6pm (again free). For a full calendar of films, visit the QFest website; admission for most individual films is $10, although a good number of the films are free.