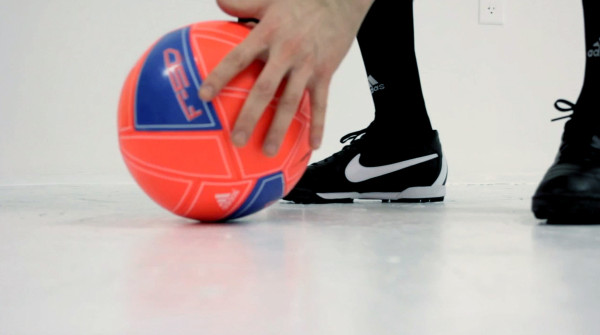 As a Texas artist traveling to Cuba to participate in a recent festival, I didn’t know what to expect beyond 1950’s cars and island food. Like many kids growing up in the U.S., I was indoctrinated to the evils of communism and the superiority of capitalism; Cuba was part of that picture. So when one of my videos was accepted in the 6th International Video Festival of Camagüey, I jumped at the chance to experience the culture prior to the removal of the embargo restrictions.

As a somewhat naïve American, I was operating under some false assumptions. My visa was readily approved, since I was participating in an invitational cultural event, and  upon arrival at the Camagüey airport (the city is an interior one of around 300,000 people), I didn’t experience a single problem at the immigration desk, nor was there a large armed police presence anywhere in the city itself. Thus, it was too easy to adopt a manner of complacency or the illusion of complete freedom. Featuring artists from 50 countries, the festival provided a forum for screenings, panel discussions and the exchange of ideas. We visiting artists were free to travel throughout the city and didn’t feel any overt constraints concerning our own freedom of speech. 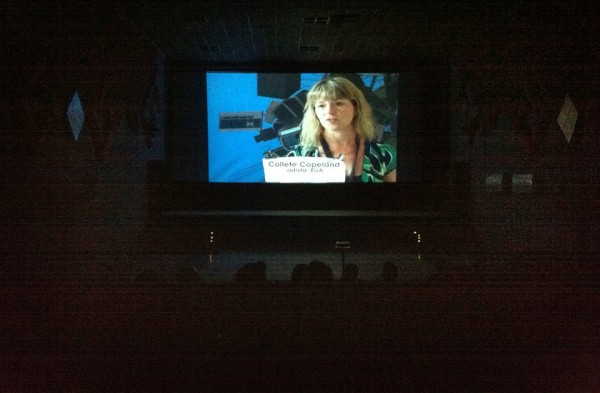 However, one only has to dig a little deeper to discover the level of scrutiny that the festival organizers had to overcome to hold their event. Each and every program and video had to be approved by the government. One of the U.S. artists requested to interview attendees and was formally denied, since that was considered journalism and not a cultural activity. Although this artist was probably not under the same amount of surveillance as the Cuban organizers, he nevertheless took precautions to hide his data cards when exiting the country. 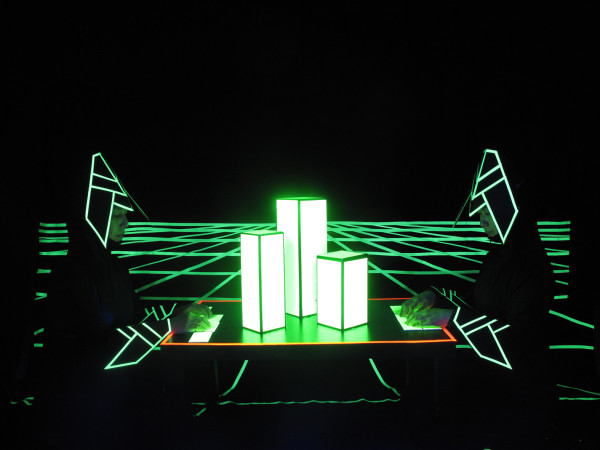 A New York performance artist and I discussed staging a Fluxus-inspired “happening” during the festival. We thought about what kind of performative gesture would engage the other artists without jeopardizing the work of the festival organizers; in the end, we chickened out. Not because we were afraid for our own safety, but we didn’t want to risk the imprisonment of the festival organizers or take the chance that future festivals would be cancelled. That’s the kind tension and implied threat we picked up on.

If one suspects that I’m overreacting, think about the headlines about Cuban artists El Sexto and Tania Bruguera. El Sexto disappeared on December 24, 2014 after his performance in Havana Park. He has not been seen or released. Last December, Tania Bruguera, without authorization, performed her Taitlin’s Whisper work in Revolution Square, Havana, and was detained by Cuban authorities. She was released in January, but can’t return to the U.S., since the government has confiscated her passport.

Despite the bureaucracy and red tape, the festival organizers created an ambitious program with little funding, lack of equipment and limited access to the Internet. They put our DIYs to shame. (I saw a lot of great video works in the Cuban festival, and thus ended up curating a selection of them into a program currently on view in a larger group show at the Bath House Cultural Center in Dallas called irrational.City. The video program, called Y Me,  is made up of works about constructed male identity; the five selected videos are by French artists Clorinde Durand, Le Gentil Garçon, Eric Dizambourg, Philippe Astorg and Puerto Rican artist Quintin Rivero-Toro. They employ performance, absurdity and humor as tactics to comment on different aspects of male identity.)

In terms of Cuban artists’ work in Camagüey, the highlight was the program Las Otras Naraciones (The Other Narrations—A Decade of Independent Animation) curated by Caridad Blanco. What struck me most about that selection is the fact that there’s no formal animation program at any of the Cuban universities. Student artists and artists in general are primarily making work within traditional fine-art majors, so this program was an important and unexpected  (for me) triumph. 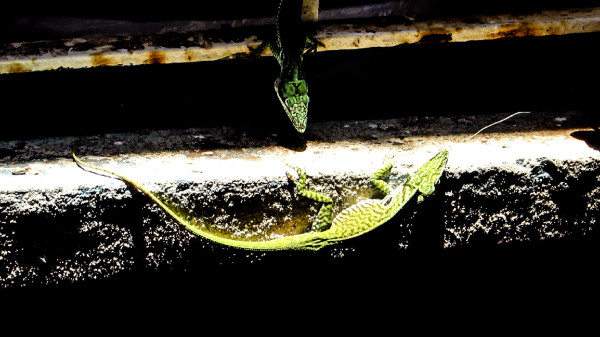 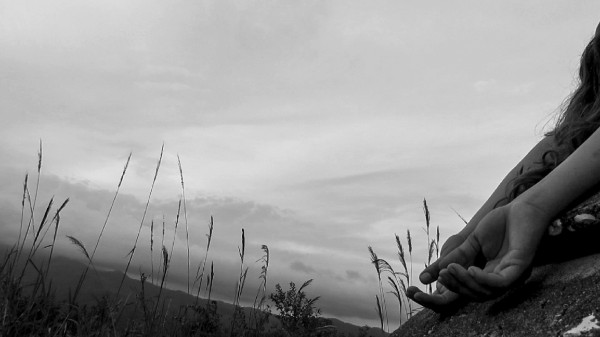 But my favorite video of the festival was Fidel Yordan Castro’s Siete, a poetic work inspired by one of Borges’ stories. A short, seven-part experimental narrative, this beautifully filmed work invoked ritual, chance, loss and a bit of dark humor.

By exhibiting video programs in five different theaters and galleries throughout the city, the event was made accessible to the larger Cuban community who might not otherwise attend art or cultural events. Rarely do we hear about Cuban art exhibitions outside of Havana. In its sixth year, this festival has put Camagüey on the cultural map as a place to see both emerging and cutting-edge video art from around the globe. May it continue and prosper.