Your Artistic Skills Can Get You Out of Jail! 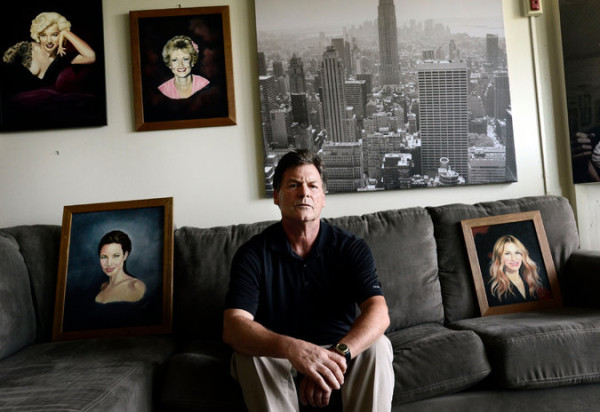 John Mulligan, who served two and a half years in prison with Richard W. Matt, with some of Matt’s paintings. Photo by Heather Ainsworth via The New York Times.

After more than three weeks, the search for the two escaped prisoners in northern New York is over. According to The New York Times, David Sweat was discovered and shot yesterday afternoon, and remains in critical condition at the Albany Medical Center. His partner in crime, Richard W. Matt, was shot and killed by a federal agent on Friday. Two days earlier, a second prison employee, Gene Palmer, was arrested for helping the two convicted murderers in their prison escape.

Palmer admits to smuggling in a few tools to the prisoners and allowing them into unauthorized areas, but says he was misled as to the purpose and had no idea of escape plans. So why would a correctional facilities guard risk a decades-long career and possible arrest for a couple of murders? ART!

Before the flathead screwdriver and the needle-nosed pliers, Palmer had also made a few trips to Michael’s, and on his shopping list: paintbrushes and tubes of white zinc and white titanium paint for Mr. Matt, painter extraordinaire (not the van Gogh looking guy; he’s more of a Gauguin type).

NBC, among several major news sources, reports that Palmer was so infatuated with Matt’s artistic skills that he began smuggling in the other contraband in exchange for paintings and drawings. After the prisoners escaped, Palmer burned some of the artworks and buried others under leaves in the woods, some of which were recovered by authorities. 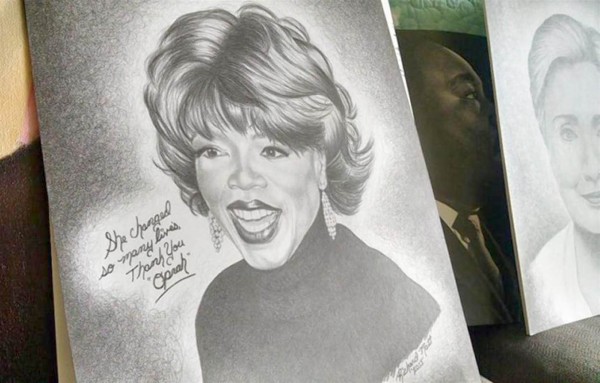