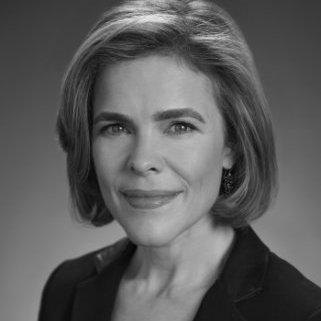 Alison Weaver has been named the first Executive Director of the new Moody Center for the Arts at Rice University. She will begin on September 1, 2015.

A native Houstonian, Weaver was previously the Guggenheim’s Director of Affiliate Museums (a.k.a. non-New York locations) in Berlin, Bilbao, Venice and Las Vegas. With an MBA from Yale and an MA in art history from Williams (and soon, a PhD from CUNY), she brings to Rice both administrative chops, along with art historical expertise in American and European art since 1945.

The Moody Center is described by Rice as an “interdisciplinary center [that] will provide space for arts education, performances and gallery exhibitions on campus and promote collaborations with Houston’s world-class art museums.” If this sounds like CAST at MIT, the Stanford Arts Institute, or, closer to home, the Mitchell Center at UH, that’s because it probably is Rice’s answer to those spaces, which seek to foster collaborations among different areas of the arts.

The Moody Center’s building has not been without controversy on campus, as students and faculty from the visual and dramatic arts departments complained about their lack of inclusion in the design, going so far as to hold a town hall meeting on the subject last year.

Let’s hope Weaver will usher in a new era for the arts at Rice (my alma mater), which has always had its bright spots, but which has never really been able to get its artistic act together as a university.

Soundwaves: An Interview with the Moody Center for...