The Irving Arts Center (a Smithsonian affiliate and home to two theaters, four galleries, meeting/classroom/reception/rehearsal facilities, and a sculpture garden) has announced that Todd Eric Hawkins has been named executive director, replacing outgoing 20-year director Richard Huff, reports the Dallas Morning News. Hawkins led the implementation of public arts programming in New York City, where he served as project manager for Public Art for Public Schools since 2008. He also served as co-chair of the Americans for the Arts Emerging Leaders Council. 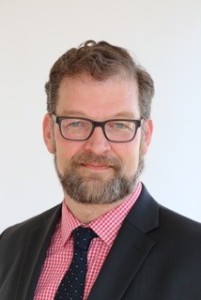 Hawkins will start July 15 and Huff will retire August 1. There will be a public reception/retirement party on July 30, 4-6pm in the IAH’s Carpenter Hall lobby.