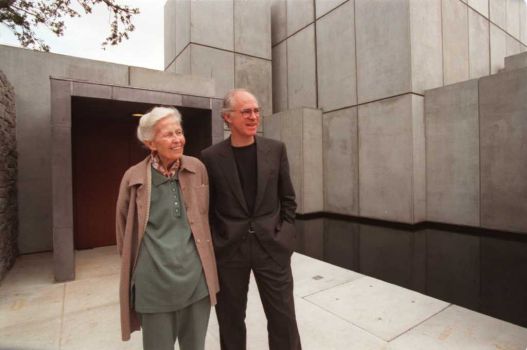 On Tuesday night, five members of the Cooper Union’s board of trustees (and staunch supporters of the college’s president) resigned en masse, including Vice Chairman Francois de Menil. On Wednesday evening, the president of the art, architecture, and engineering university also resigned.

The president and board have dealt with criticism, protests, and sit-ins since they decided to start charging tuition for the first time in its 150-year history. The school was established in 1859 as a free school and the idea of free tuition has become a growing national discussion, especially after President Obama’s proposal for tuition-free community college in his recent State of the Union address. But to get a sense of the humongous mess that has been going on at Cooper Union for the past few years, visit the websites of Free Cooper Union and CSCUFCSCU (Committee to Save Cooper Union from the Committee to Save Cooper Union), both of which display cleverness and humor in their mud-slinging against each other. 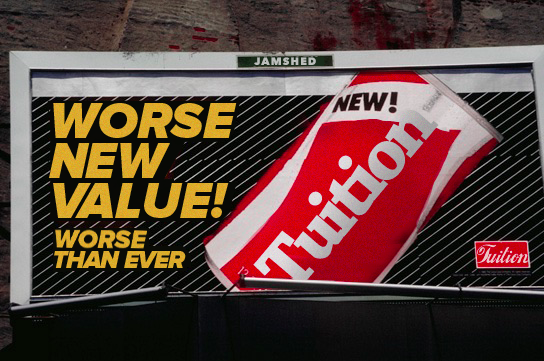 De Menil was not one of the three trustees who decided to publicly post their resignation letters, but it must have been a difficult decision for him. The fourth child of John and Dominique de Menil had a career in publishing and filmmaking before he decided to go back to school and get a degree in architecture at Cooper Union. He graduated in 1987 and established his own practice in 1991. De Menil has served on the Cooper Union board twice—from 1993 to 2000 and from 2005 until Tuesday evening. In 2011, he was elected as vice chairman, and he led the search committee for the current president (whose resignation is not effective until the end of the month).

An Activist Writer Gets Gentrification Wrong