New Art Lands in the Woodlands

The Houston Chronicle reports on four new sculptures being installed at Hughes Landing, a new development in The Woodlands, developer George Mitchell’s suburban enclave north of Houston. The pieces are the most recent of 80 purchased so far and sited in the Woodlands with money from the Woodlands Art Fund, set aside from commercial land sales and fees by George Mitchell. 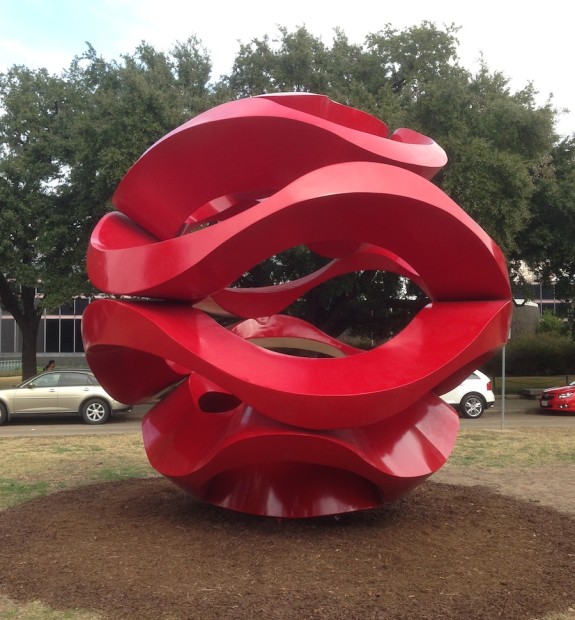 Yvonne Domenge’s flashy, red Wind Waves, which was displayed temporarily at Hermann Park last year, will be permanently sited by a lake.

“We think it’s dramatic and it fits the concept of the lake situation,” said Peter Doyle, executive vice president of design and construction for The Howard Hughes Corp., which chose the piece. “We want things to be provocative and contemporary.” 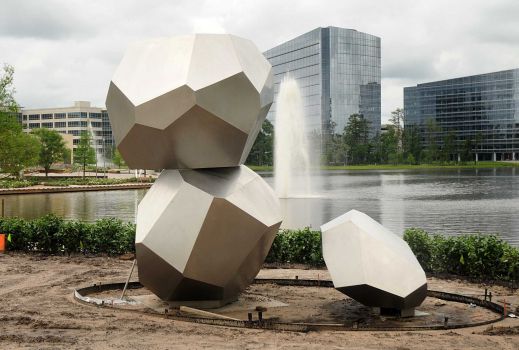 “We wanted something that was strong, dramatic,” Doyle said. 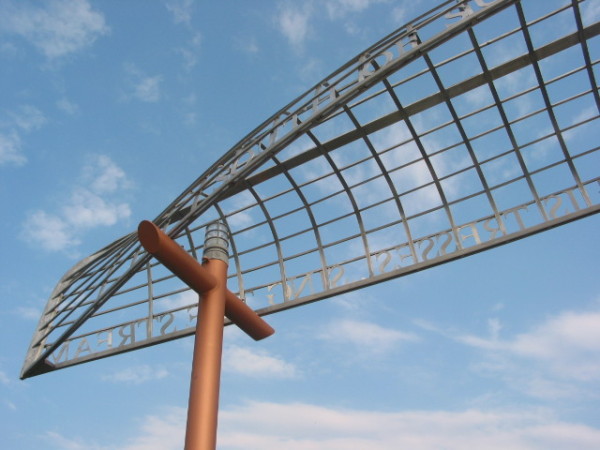 Houston artist John Runnels’ Dream Boat, a steel canoe like those by the Sabine St. bridge in downtown Houston, will be installed at the entry to a Wetland Garden on Aviator Way and Hughes Landing Blvd.

“We wanted something that related to water,” Doyle said. “It’s a provocative structure.” 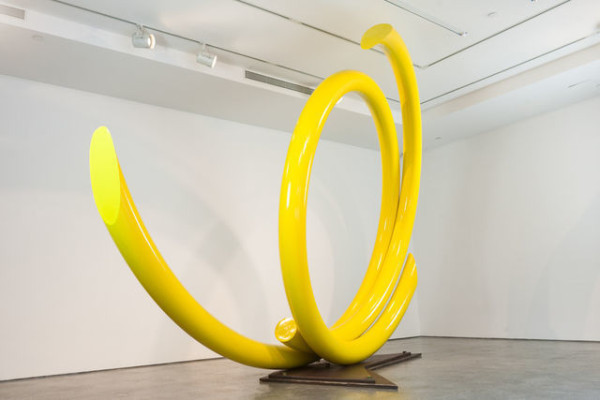 One of New York artist John Clement’s Fireflies, a bright yellow coil of steel pipe, will be installed in front of a nearby office building.

“Our intent was to do something interesting and different,” Doyle said.

Modern, maybe contemporary but not provocative.

interesting maybe. different hardly. Designers or construction people should not pick art thats paid for with a developers fee. However, I guess it’s better than by some “committee’