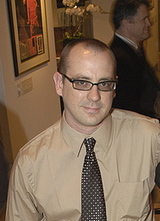 E.D. Chuck Still explains the serendipitous hiring process: “This position came to be after Kirk and I had several conversations about the project, conversations that neither of us expected to lead to his working at MATCH. Over time though, his enthusiasm for the MATCH, his belief in the vision, made our working together inevitable.”

The building, at the 3400 block of Main St., seems to be coming along nicely. It will have five performance spaces, including one 350-seat house, and 4,000 square feet of exhibition space. The Match is working on the last little bit of fundraising and, now, it has a staff of two. It seems like it just may make its projected fall opening. 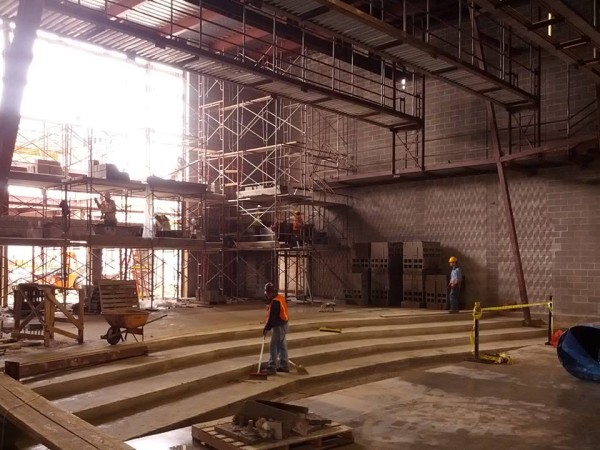 Houston’s MATCH is Getting Real: It Has Concrete...