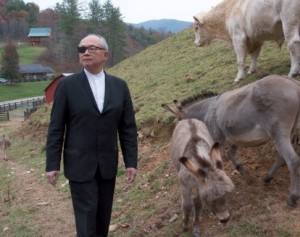 The Guggenheim Fellowships were announced this week and the list includes Houston’s Mel Chin (in the Fine Arts category) and Austin’s PJ Raval (in Film-Video).

In its 91st competition for the U.S. and Canada, the John Simon Guggenheim Memorial Foundation has awarded 173 Fellowships to a diverse group of 175 scholars, artists, and scientists. Appointed on the basis of prior achievement and exceptional promise, the successful candidates were chosen from a group of over 3,100 applicants. Of the 175 fellows, Artforum lists the 55 fellows within the visual and performing arts. (The magazine also lists Mel Chin as being a resident of Burnsville, NC, but we are ignoring that; Mel’s a Texan!) 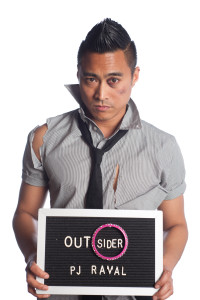 Chin took over Houston for the first few months of this year with his huge show Mel Chin: Rematch at four major museums. The award-winning filmmaker PJ Raval, named one of Out Magazine’s “Out 100 2010” and Filmmaker Magazine’s “25 New Faces of Independent Film 2006,” helped to organize the OUTsider Film and Arts Festival, which took place in Austin this past February.