Christina Rees and Bill Davenport lose count of this week’s top five art events in Texas, and actually include nine. But if you read the list carefully, you’ll see there are actually ten: 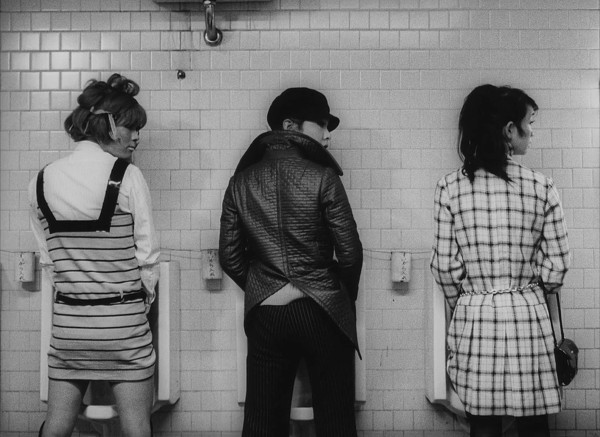 After Gutai comes the revolution! Little known works –photographs, photo books, paintings, sculpture, and film-based installations– from a period of counterculture ferment in Japan, many of them never before seen in the U.S. 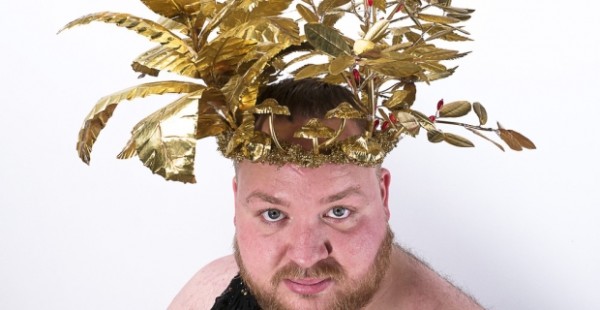 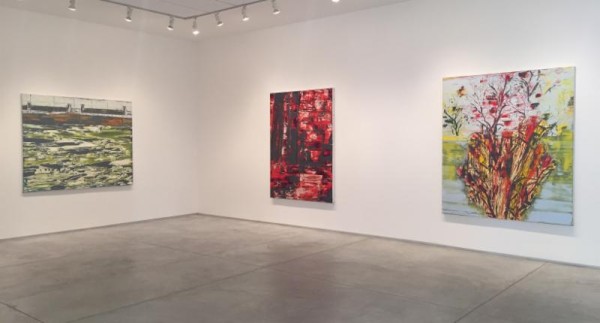 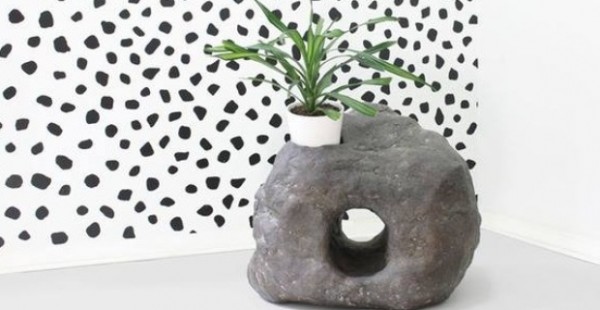 The re-emergence of OFGXXX features a couple of artists who appear to combine housplants and paintings perhaps in homage to a late 70’s dorm aesthetic? 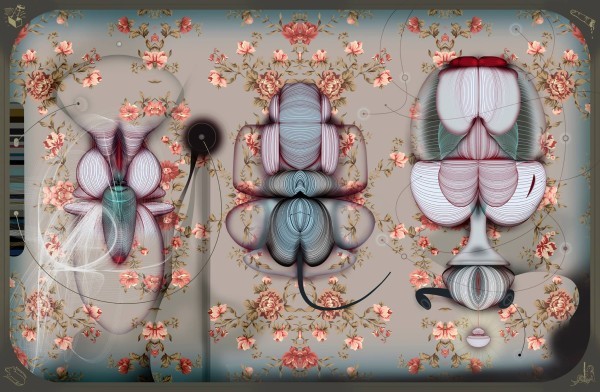