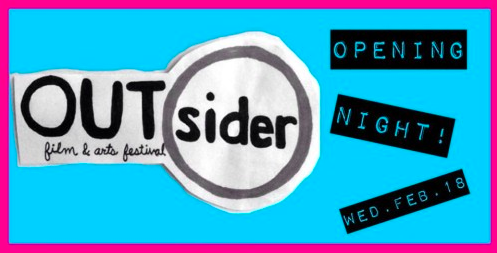 Like many cities, Austin has fallen prey to the same homogeneity created by the constant influx of young, white people with way too much money. That’s why those “Keep Austin Weird” bumper stickers seem overly self-conscious, desperate, and basically useless (and usually found on the cars of those rich white kids). Occasionally, though, Austin’s weirdness still pops up its joyful little head. In the next few days, the inaugural OUTsider Film and Arts Festival will provide some genuinely weird (or, at least, less than mainstream) experiences.