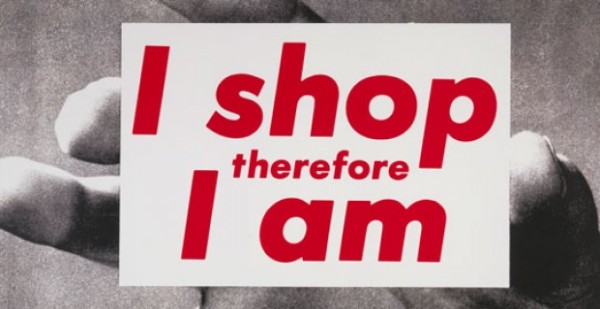 The 80s are ripe to be reexamined: A who’s who of the Reganomics decade, including Laurie Anderson, Basquiat, Bleckner, Francesco Clemente, Eric Fischl, Nan Goldin, JPeter Halley, Keith Haring, Jenny Holzer, Koons, Kruger, Sherrie Levine, Mapplethorpe, Allan McCollum, Richard Prince, David Salle, Kenny Scharf, Schnabel, Cindy Sherman, Warhol, Christopher Wool and others. This is going to be fascinating, and there’s a ton of programming around this show too– several of the artists are coming in for Tuesday night lectures during the fall. Modern Curator Michael Auping should have been able to put together a good show of this stuff; this is his era. 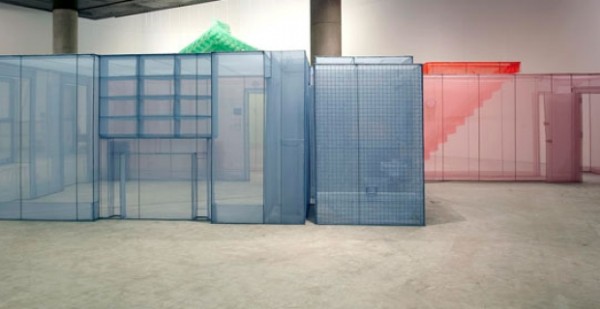 Light box objects, and one of Suh’s signature architectural interiors made from translucent scrim material at the Jones Center, and a giant golden fishing net made from tiny human figures at Laguna Gloria. 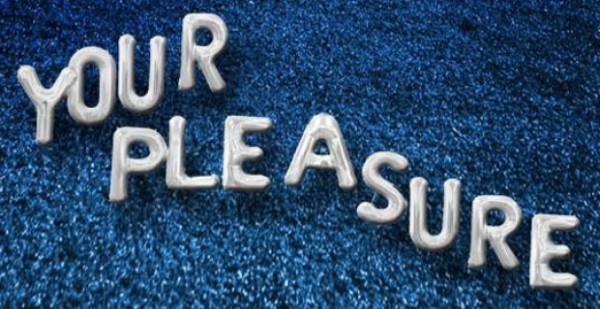 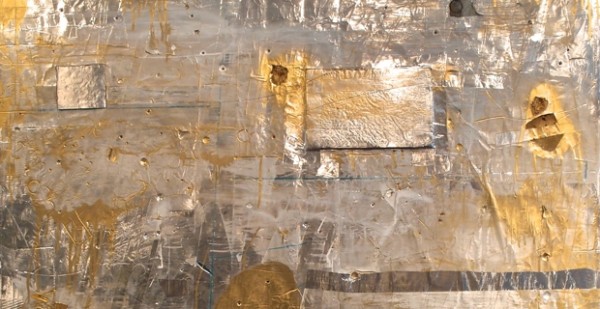 An exhibition of oil paintings, dumpser-dive sculpture and distressed foam board pieces by the San Antonio fixture. 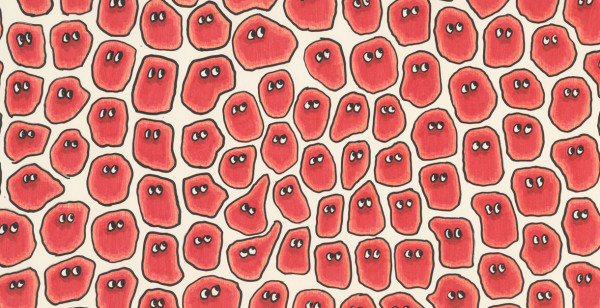 Drawings and sculpture based on drawings. The sculpture is somehow  a response to an Austin non-profit’s refusal to showcase artist-made pinatas earlier this year. At the newish Test Tube space- check it out.

‘Me At Market’: Talking With Carmen Argote

I love Glasstire. Didn’t realize you were a non-profit. Will you include the Dallas Contemporary shows? They are fantastic.

i just love this video commentary! makes my day.

Selfish self promotion, #6 (or is it #10, can’t remember, oh, heck go out and have fun and make us #20 when you are done), Havel Ruck Projects and Smither Folk Art Collection, Art League Houston, Friday, Sept. 19, 6-8pm

Consider yourselves #6! Definitely not to be missed either!

You all rocked it. I definitely have to see Do Ho Suh in Austin. How cool is that. Love his work.