Houston’s Project Row Houses (PRH) announced that it has launched a search for a new executive director. The current executive director, Linda Shearer, has decided to step down at the end of this calendar year. 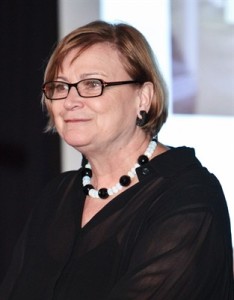 Shearer originally came to Houston in 2007 to serve as interim director for the Contemporary Arts Museum Houston (CAMH). Although she made it clear that she was not interested in the permanent position at the CAMH, she accepted the directorship at PRH and led enthusiastically for five years. “These past five years have been extraordinary for me,” Shearer said. “I have learned so much about Houston and the Third Ward, about African American art and culture, about the amazing synergy between Houston arts organizations, about the enormously supportive cultural community that exists here, and about the power of art to affect change.”