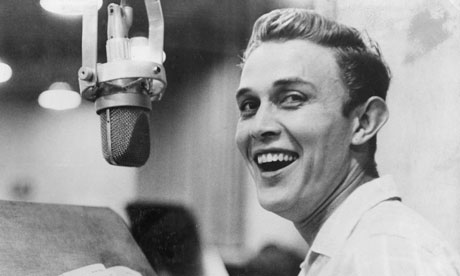 The Museum of the Llano Estacado on the campus of Wayland Baptist University in Plainview, TX, has announced plans to build a Jimmy Dean Museum. The museum will house memorabilia from Dean’s personal collection, examining his “dirt poor” childhood in the nearby town of Seth Ward, as well as his success as an entertainer and businessman. Known primarily today for his eponymous sausage company, Jimmy Dean was a popular singer and entertainer in the 1960s and 70s. His song Big Bad John, a classic western dramatic monologue, reached number 1 on both country and pop charts, and won the Grammy for best C&W recording for 1961. Later in his career, Dean was a frequent guest host on The Tonight Show for Johnny Carson, and he played the reclusive billionaire Willard Whyte (a character based on Howard Hughes) in the 1971 James Bond film Diamonds are Forever. In 2004 he published one of the best-titled autobiographies ever, Thirty Years of Sausage, Fifty Years of Ham.

“In addition to Dean memorabilia, the museum will feature audio visual elements, allowing visitors to hear his music and witness his skills as a sausage pitch man. A bronze statue of Dean, designed by Paul DiPasquale, will usher visitors in through the front doors,”  reports the Lubbock Avalanche-Journal. 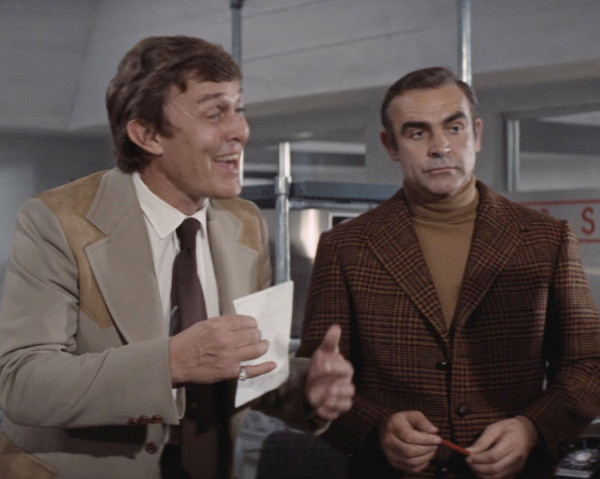 Located in the Panhandle halfway between Amarillo and Lubbock, Plainview is perhaps best known for the 2013 shuttering of its Cargrill meatpacking plant, due to the shortage of cattle from the record drought in the Southwest. As reported in the New York Times, ten percent of the town’s population was employed by the plant and its (hopefully temporary) closing was devastating to the local economy. The actor Don Cheadle recently visited the town for the documentary Pray for Rain, which explores the causes of the drought. 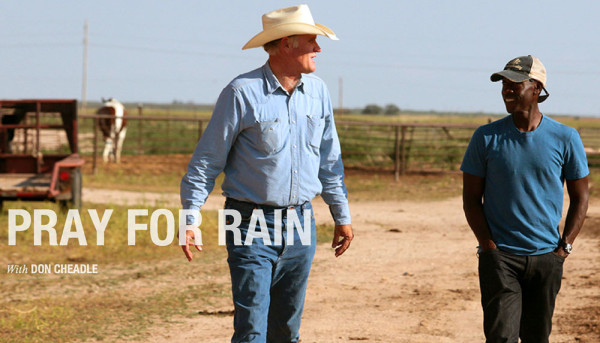 Don Cheadle in the documentary Pray for Rain, shot in Plainview, TX