by Lucia Simek May 21, 2014
FacebookTwitterEmail 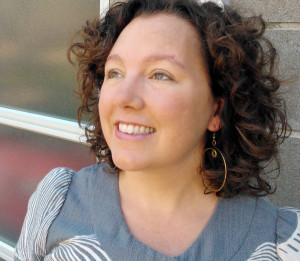 The Contemporary Austin announced this week the appointment of a new Manager of Marketing and Public Relations, Nicole Chism Griffin. Griffin will be responsible for helping push the new identity and mission of the nearly year-old Contemporary which was born of the merger of the Austin Museum of Art and Arthouse at the Jones Center and the subsequent rebrand and renaming of the museum that followed. The space has had some bumps since the merger in 2011, like ousting its curator for her “edginess,” which caused a bit of a firestorm, a quintessential PR nightmare. But calamity aside, Griffin seems up for the job at the Contemporary: she brings 15 years of experience to the table, having served similar positions at both the Seattle Art Museum and the Blanton.