by Lucia Simek May 15, 2014
FacebookTwitterEmail 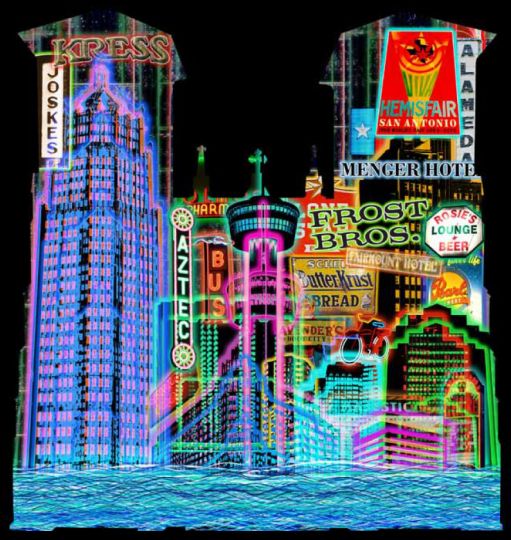 The San Fernando Cathedral in San Antonio has commissioned French artist Xavier de Richemont to make a video art piece that tells the history of the community from pre-indigenous times all the way to the present, reports Texas Public Radio. The film will be projected onto the façade of the cathedral for the next ten years, says Father David Garcia, who is the director of the Old Spanish Missions and also a board member of the Main Plaza Conservancy, which commissioned the work. The Conservancy was able to raise $800,000 in private donations to pay for the work. Garcia is also appealing to the county to contribute $25,000 in additional to maintain the work over the next decade.

The film by de Richemont, called THE SAGA, begins screening in June.

When is the show?