by Peter Lucas May 15, 2014
FacebookTwitterEmail

This past Saturday, thousands gathered to see hundreds of wheeled art works roll down Allen Parkway in Houston’s annual Art Car Parade. Organized by the Orange Show Center for Visionary Art, the open call event has been a fun, homegrown tradition since the late-1980s, shortly after the Orange Show’s Fruitmobile, the Collision show curated by Ann Harithas for Lawndale Art Center, and a small parade down Montrose Boulevard organized by Rachel Hecker and Trish Herrera solidified the perfect art form for a car town with a culture of ambitious ridiculousness. The parade and its surrounding festivities have grown a whole lot in the nearly 30 years it’s been going, and the Orange Show has done a good job of keeping it open, free, and funky along the way. 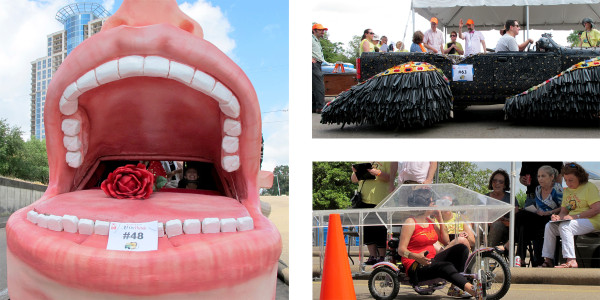 This year, judges Raphael Rubinstein, Bill Arning, Pete Gershon, Marilyn Oshman, and Ann Harithas awarded cash prizes of between $250 and $2000 to 41 art cars, lowriders, cycles, mobile contraptions, and skaters. Mayor Annise Parker led the parade. There was food and drink, music, and activities for kids. And, as always, the celebration of colorful, creative chaos invited a lively circus and friendly atmosphere.

I’ve always loved the celebration of individual oddballism. But what has really sparked my imagination since I first started seeing art cars and the early parades as a kid is just the simple act of creatively transforming the familiar, functional forms of vehicles with unlikely colors, patterns, textures, drawings, words, found objects, and built structures. Something that’s normally shiny can be painted flat. Something normally hard can be soft, normally angular can be rounded, normally anonymous and silent can be personalized and loud. These unique, modified rides provide glimpses into a surreal alternate universe in which vehicles are extensions and expressions of their drivers–conceptually flipping our moving containers inside out.

While the Art Car Parade website has photos of the full cars, and there are fun snapshots capturing the participants and spirit of the event are all over the place, what I came home with afterwards (besides a slight buzz and a sunburn) were mostly photos of details–a few fragments of varied art and design elements from some of the creations at the center of the celebration. 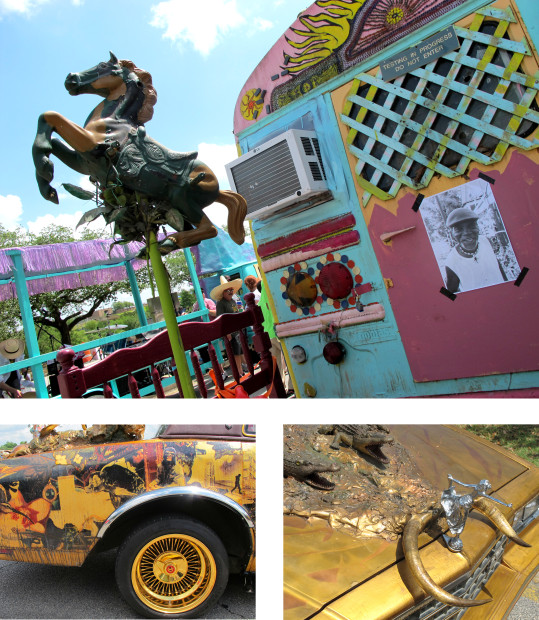 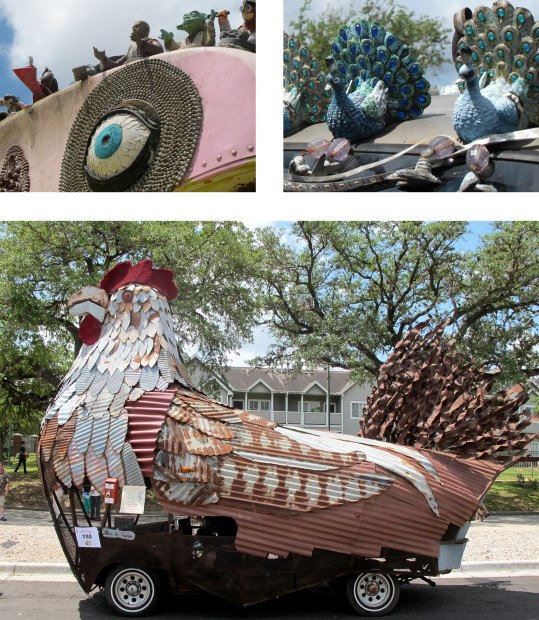 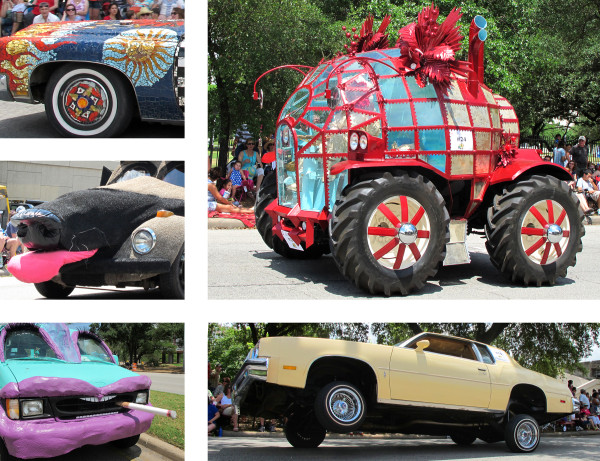 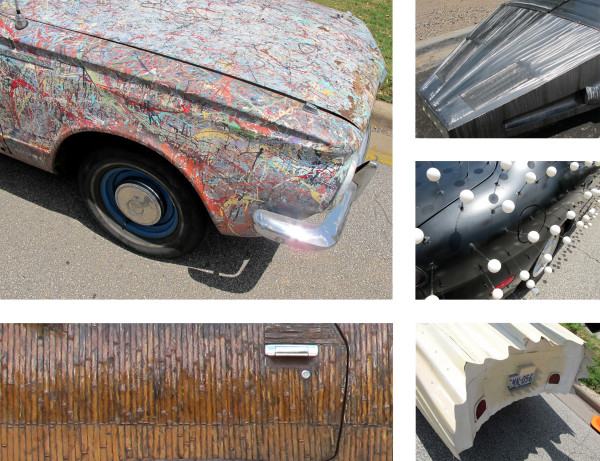 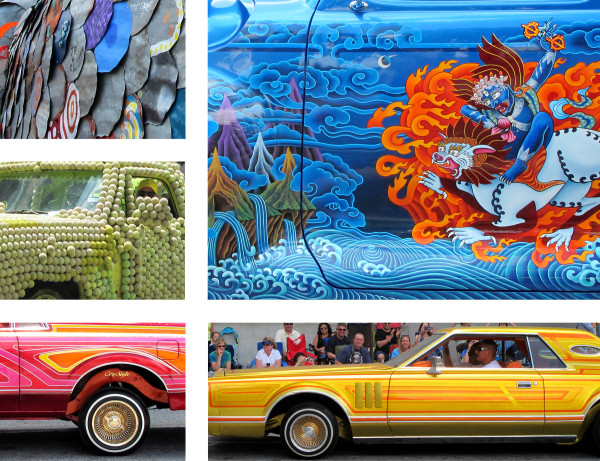 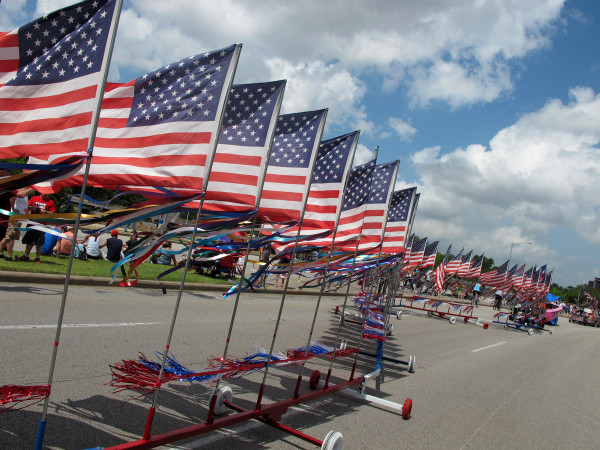