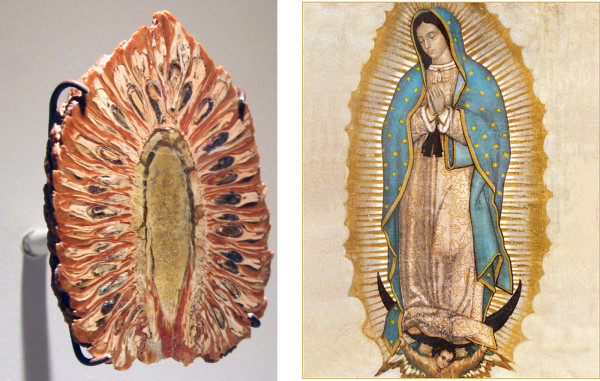 It is a truth universally acknowledged, that nothing in the universe is original. Great art is not original. You couldn’t come up with something unrecognizable even if you tried, no matter what Barnett Newman says, because we are nature. We are starstuff. We are a way for the cosmos to know itself. And so it is unsurprising that art always conjures something that already exists in the universe. Great art always contains an “Aha!” of recognition. It speaks to anyone.

This last point was reinforced to me over the course of many visits to the Houston Museum of Natural Science during the past couple of years. These images are pretty self-explanatory. The final one is a still from a video by the Korean artist Kim Beom, in which he reads poetry to a rock.

We are all of us, everything, in this together. 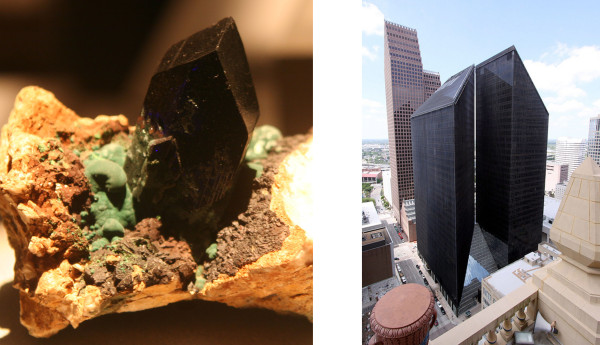 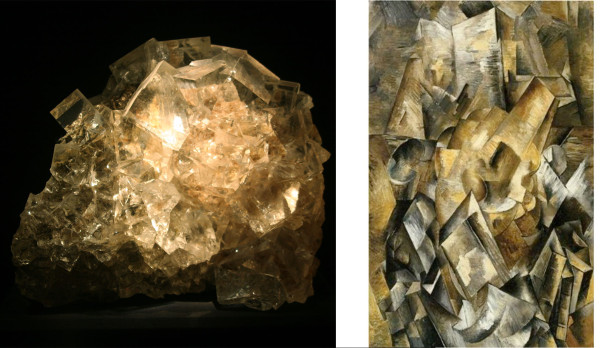 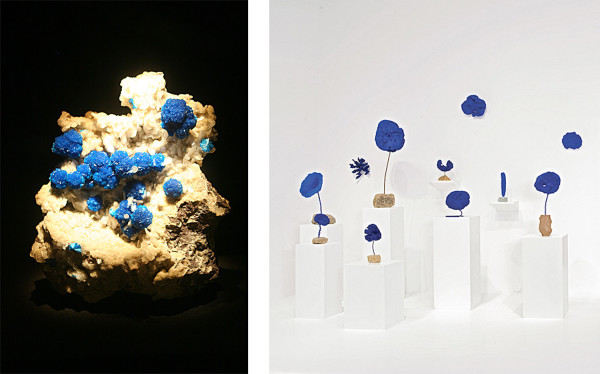 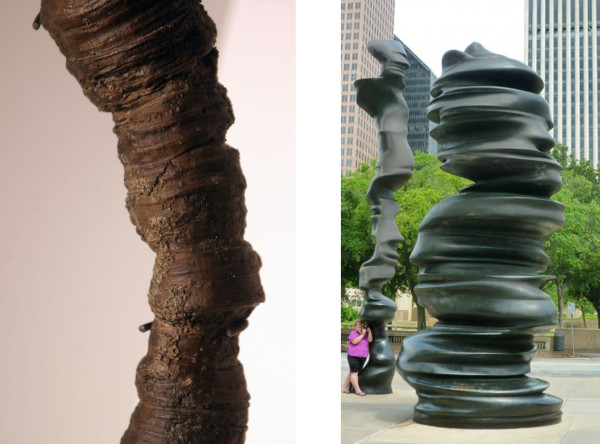 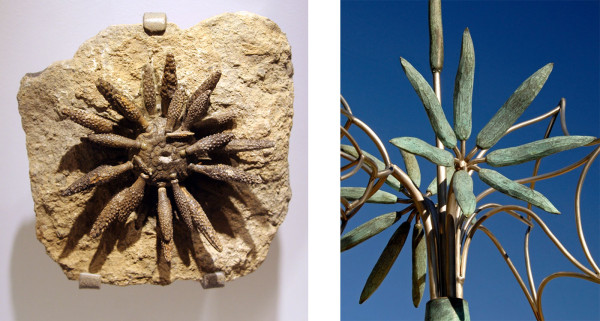 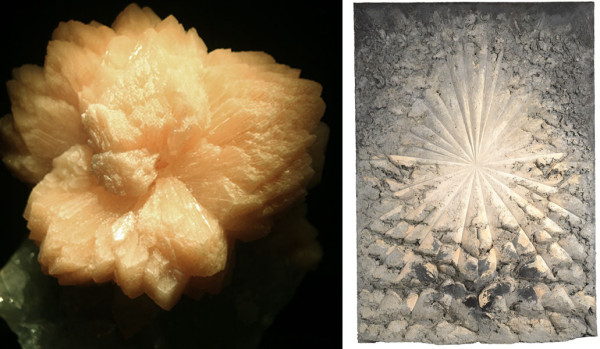 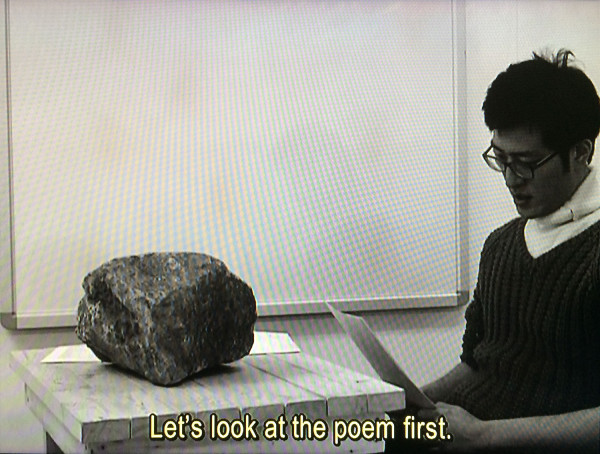 Kim Beom, still from A Rock That Learned the Poetry of Jung Jiyong, 2010, single-channel video

All minerals and fossils pictured are in the permanent collection of the Houston Museum of Natural Science. You may click on the images to view them larger.

Scenes From The Stone Age: The Cave Paintings...