I understand the logic: you make an investment to reap a return. In the case of the MFA’s Core Program, the investment is time, money, and the prestige proffered to a young artist by a major institution. The reward (for the museum and the public) is ostensibly an exhibition divorced from the commercial necessities of art as rich person’s decoration. It should be pure and earnest- almost embarrassingly sincere. So why do I feel, in looking at the new Core exhibition at the Glassell School, an Andy Rooney-ish feeling that someone’s trying to put one over on me?

The exhibition is sparse, and has to contend with the perennial group show problem: disparate artistic voices forced into one space. But cohesion isn’t the main issue here; it’s that not one of those voices is distinct enough to give the show form. I found myself checking and re-checking labels to try to understand who was who. 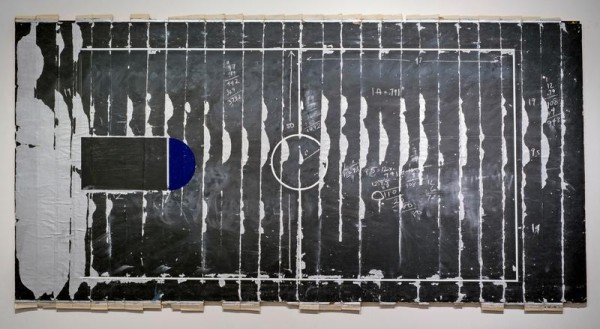 Ronny Quevedo‘s stenciled and stacked words and contact-papered parquet circles feel expressive and rigid simultaneously. There is some interesting material to be mined in the urban blight that Quevedo’s paintings suggest, but it devolves into a pained word association in the case of Higher Sails #1. 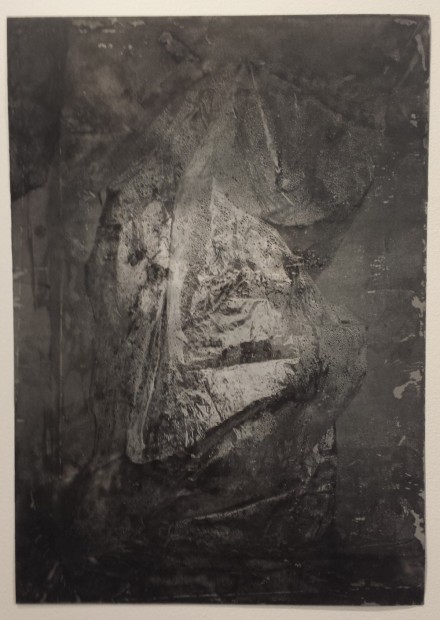 Quevedo’s work is aesthetically similar enough (and physically close enough) to fellow artist Harold Mendez’ to be somewhat confusing. Mendez’s process is richer, more labored, as his lengthy materials list would dictate. From watercolor to soot, the surfaces of these pieces are decadent and varied, belying the humbleness of the imagery itself. Metal fences and enigmatic detritus populate Mendez’ dark visions. 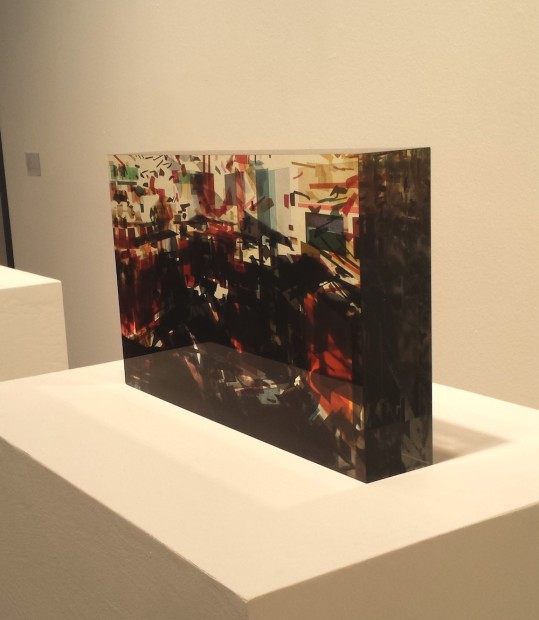 The most materially significant (and gallery-ready) works in the show are by Anna Elise Johnson. As objects they are jewel-like and expertly crafted, but they are too self-contained. The dynamic and messy struggles to which her sketches refer (Haiti, Moscow 1993, Cairo, etc) seem worlds away from her resin blocks. These upending events are trapped like ancient insects in amber, made into intellectual curiosities, with none of the visceral rending of metal, glass, bone and blood. 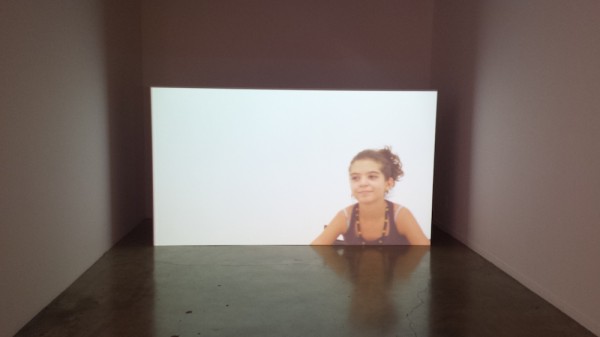 Of several video works in the show, the most engrossing simply entitled The Dancer, by Julia Brown. A barely pubescent girl dances to the dreamily distant, lushly produced rhythms of a hip-hop song. She is (mostly) alone in white room, practicing her moves. But the film itself is less focused on the actual steps she’s learning than the attitudes she’s trying on. She alternates “tough” or “sexy” faces as she dances, and drops all poseur when the song ceases. It’s riveting to watch the masks interchange or fall away as she moves. Brown has caught her in that mysterious moment between childhood and adulthood, when the only option is to “fake it till you make it.” 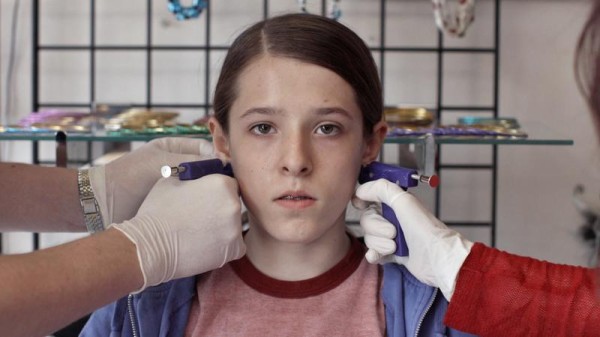 Anahita Ghazvinizadeh’s Becoming-me presents children of a similar age. In this case, the artist has examined popular media for representations of transgender children. Her exhaustive statement regarding the media’s treatment of such children manages to be as inscrutable as the video. In watching the looped footage I do become aware of certain formulaic representations of these children and their parents, but at that point the rabbit hole ends. I am unsure if we are meant to feel that these media portrayals are insidious or helpful. I am reminded of Jasper John’s advice to “Take an object. Do something to it. Do something else to it.” Here, the “something else” is missing. 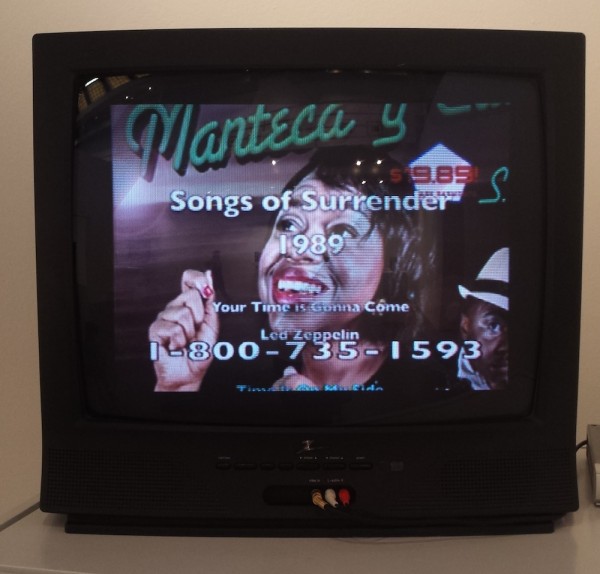 Other video works are shoddily presented. Bulky televisions sit atop pedestals with related sculptural ephemera. They touch on rich material but barely skim the surface. Senalka McDonald’s heavily made-up caricature hawks covers of classic songs in Songs of Surrender 1989. It’s parody but it comes of as snark. In Madsen Minax’s My Most Handsome Monster, some truly beautiful shots of decaying farm buildings are blended with film of a pig being dismembered after slaughter. It’s disturbing but somehow funny. I’m not sure if the sticky temperature of the projection room was an element of the piece, but it added to the unease. 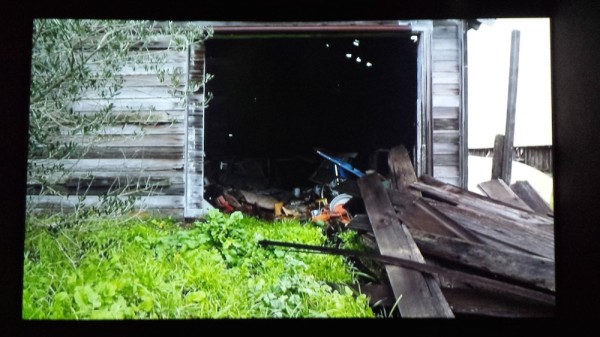 Some of the artists have included statements and weighty texts related to their pieces. These are no doubt to provide the viewer with some context or explanation of the work. But the work itself doesn’t invite further investigation. They offer no entry point: something beautiful or relatable or humorous to help us see the world as they do. This is art from the head, not the soul.

A Blade of Grass Announces 2017 Fellows