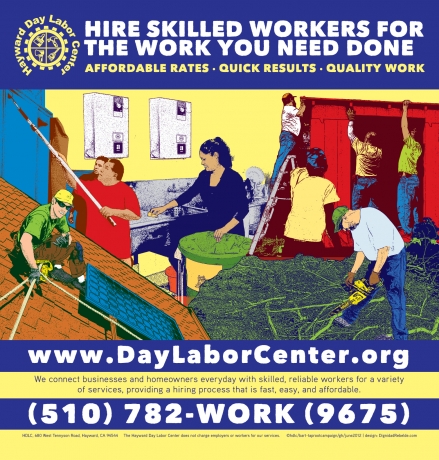 Due to the Prada Marfa vandalism that occurred earlier this week, there has been a lot of talk lately about art’s role in bettering society, what with the vandal’s mission to “bring greater inspiration to consumer Americans to give all they have to developing nations that suffer disease starvation and corruption.” As if on cue, Mexic-Arte Museum in Austin has announced it will host Proletariat Day & Workers Reception next month, a concerted effort to bring people together, in community, “under the banner of free art and entertainment,” to consider meaningful ways to both honor and aid the worker. A number of social justice groups will be on hand to dialogue with guests, with each group taking the stage during a Soap Box Hour wherein they may present their respective mission.

Proletariat Day will take place alongside a reception for Mexic-Arte’s latest exhibition, Illustrating Anarchy and Revolution.

New Gallery with a Scientific Bent to Open...