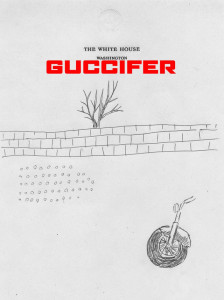 Guccifer is at it again. The hacker, who complicated most people’s very set opinions about George W. Bush by releasing images of his newfound painting practice, has now posted drawings by Bill Clinton on Gawker. Guccifer recently hacked into a folder in the Clinton Library called “wjcdrawings” and found some gems.

If W’s folksy paintings evoke the sincerity of an enthusiastic undergrad art student, Clinton’s drawings have the annoying, nonchalant charm of a slacker grad student. The casual doodles have the requisite obvious jokes (the UN fry cook drawing next to notes about sanctions against the Federal Republic of Yugoslavia [FRY]) and baffling metaphors (Is he equating the American flag to a brick wall?). 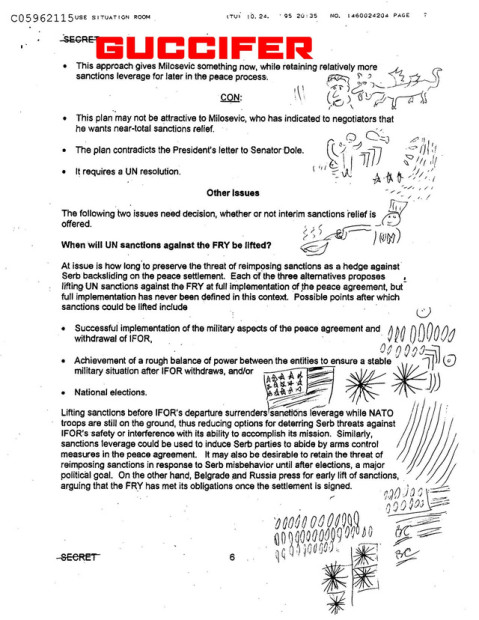 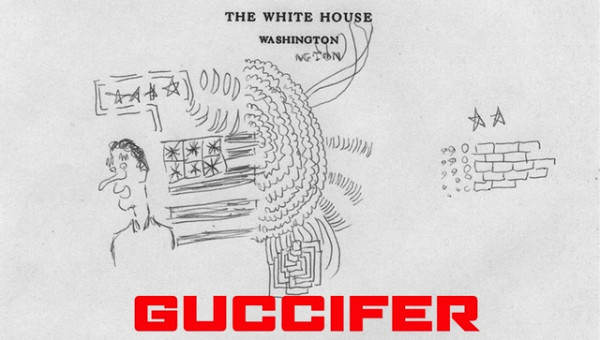 Meme of the Day: Bernie Sanders & His...