During a 2012 visit to Leipzig, Germany, a sister city to Houston, gallerist Kerry Inman visited the Spinnerei­– a 19th-century factory that has been repurposed into artist studios. There she discovered five leading young artists of the “New Leipzig School,” and brought them to Houston for an exhibition entitled LOKALKOLORIT (Local Color), now on view at Inman Gallery, Houston. 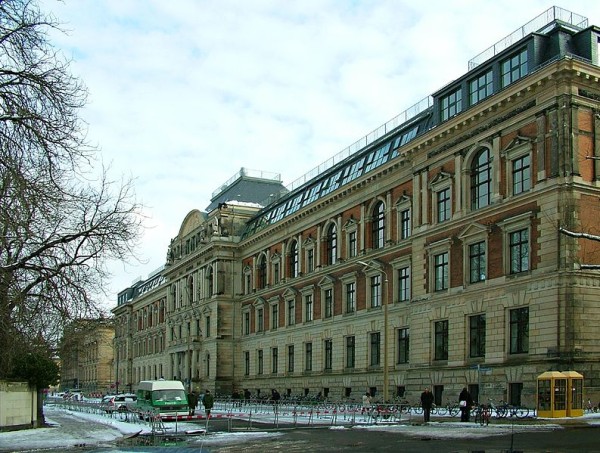 The original “Leipzig School” was a group of artists whose practice can be seen as a product of the bygone German Democratic Republic. From behind the Iron Curtain, they were isolated from western trends such as minimalism, abstract expressionism and conceptual art; and since their training and production was at least tacitly controlled by the state, their individual styles and subject matter were closely related to one another. After the fall of the Berlin wall, however, the state loosened its grip on the centuries-old Hochschule für Grafik und Buchkunst Leipzig (Leipzig Academy of Visual Arts) and contemporary ideas began to filter in. Although the Academy continued to teach traditional methods, artists were now free to pursue their own themes and styles, and their work has come to be known as the New Leipzig School.

All five artists comprising the exhibition are recent graduates of the Academy, two in photography and three in painting, where they were under the tutelage of New School masters such as Arno Rink and Neo Rauch. LOKALKOLORIT is their collaborative effort to present the features and peculiarities, or “color,” of their region to Houston. 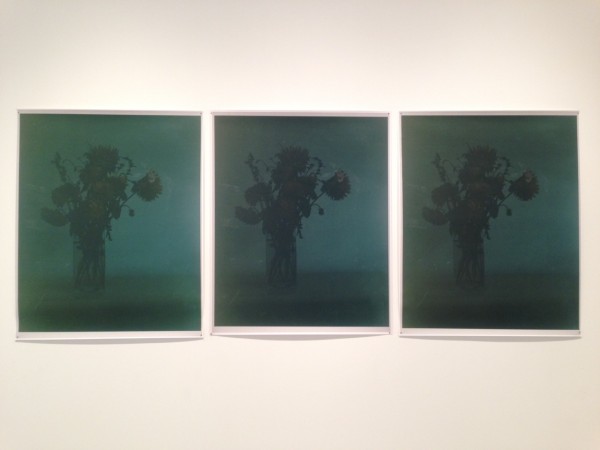 Inga Kerber (b. 1982) explores the reproductive potentiality of photography. Using photographs from her own archive, she scans the images and reprints them in multiple, purposefully allowing elements such as lint, streaks, and exposure irregularities that most would consider flaws, to remain intact. The resultant image is consciously au naturel—a refreshing change from the overly manipulated and excessively photo-shopped—that highlights the interplay between conscious authorial control and things that happen by chance during the print-making process. 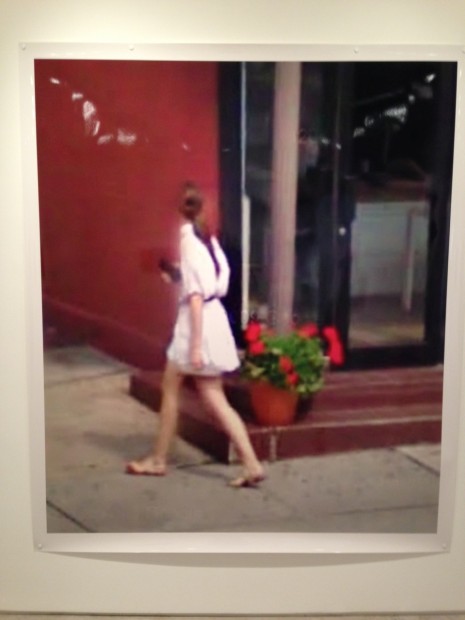 Edgar Leciejewski (b. 1977) appropriates internet images and re-works them in order to create an archetypal snapshot of a particular time or place. In this body of work from an internship in NYC, pictures of nameless and faceless New York pedestrians were captured from Google Street View and printed in monumental scale. While the figure’s scale and pixelation are intended to mimic the grand portrait style of an impressionist painter, the informality of the pose prevents them from being understood as anything other than a snapshot. 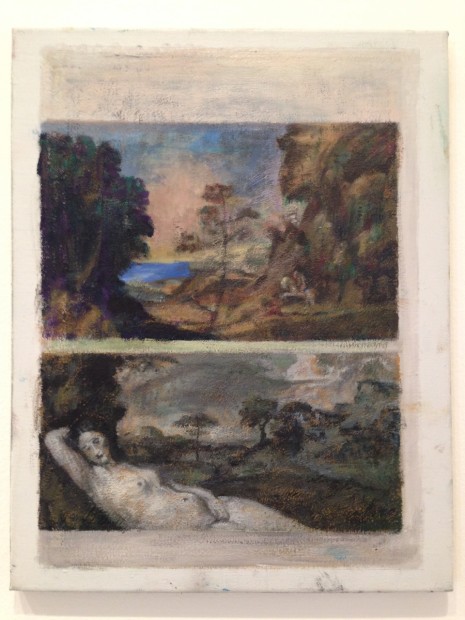 Jochen Plogsties (b. 1974), a returning artist to Inman Gallery after a solo exhibition in 2009, is also an appropriator of images. His work directly challenges the notions of authenticity and authorship by quoting well-known master paintings. This practice has been fairly common throughout history by artists sitting in front of the work being copied. Plogsties, by contrast, makes his reproduction from a reproduction, such as a postcard or a print from a catalog or monograph, and since he alone determines the scale, color, and paint-handling technique of the copy, it becomes his own unique painting instead of a direct quote. In the example shown, Plogsties renders an actual page from a catalog. 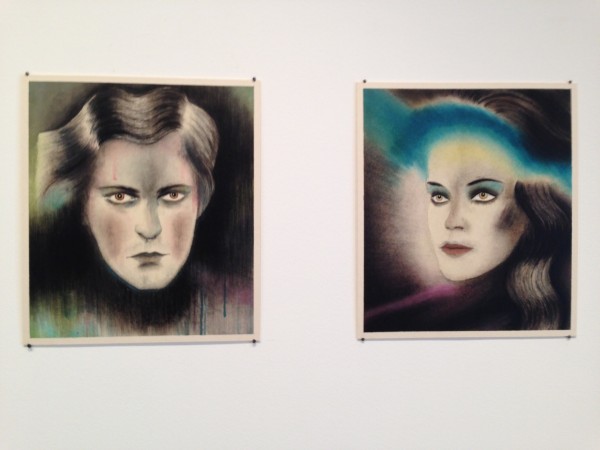 Corinne von Lebusa (b. 1978) works in watercolor on cardboard. The influence of Rosa Loy is apparent in much of her work. Her larger works in the main gallery have a somewhat nostalgic feel, as if they relate to the post WWI “roaring twenties” in some way. Her palette might belong to the same period when the Art Deco movement was burgeoning. 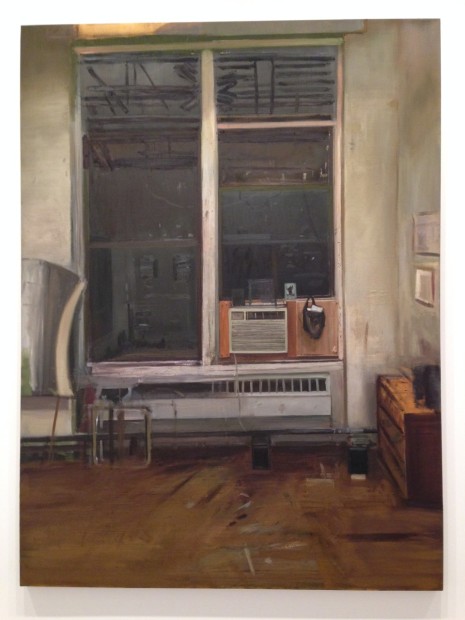 The star of this exhibition is Johannes Rochhausen (b. 1981), whose aim is to convey a certain moodiness in his pictures. His recurring motif is the uninhabited studio interior that, while figurative, lacks narrative, and is rendered in the muted colors one would expect to find in a city that languished under communism for decades. His use of browns, blacks and grays in nearly monochromatic hues evoke a sense of stillness, or silence, and his predilection for oil tempera achieves a particular matte surface that contributes further to the overall mood. Numerous still-lifes appear throughout his compositions: a chair, a fan, canvases and other accoutrements of painting; but nothing really dominates the viewer’s attention, inviting a slow and pleasurable viewing of each sumptuously painted work in its entirety. In a world where many painted works only hold the viewers attention for a few seconds, and deservedly so, it is nice to find a painter whose work compels a long, contemplative look.

LOKALKOLORIT is on view at Inman Gallery through January 3, 2014.