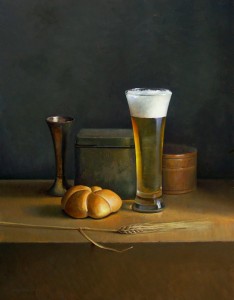 As “a major supporter of the arts for the past 25 years,” Beck’s Beer has been presenting the Beck’s Art Labels project (reported here this summer because Austin artist William Hundley was one of six artists for this year’s labels); now they are presenting the results of their inaugural “Beck’s State of the Arts Study.” The study, conducted online by Harris Interactive, was meant to examine American attitudes toward art and the manner by which it is consumed.

Here are some results of their study: