Arthur Danto and Lou Reed: A Weekend of Mourning for a Couple of Warhol Champions 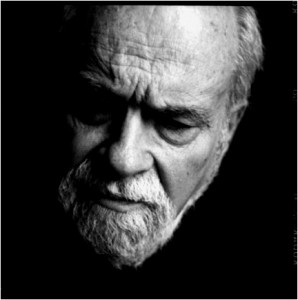 Arthur C. Danto, the man who coined the term “artworld,” died Friday of heart failure at his home in Manhattan. A philosopher who became one of the most widely read art critics of the Postmodern era, recalled in numerous essays the life-changing event of encountering Andy Warhol’s Brillo Box in a New York gallery in 1964.

“Never mind that the Brillo box may not be good, much less great art,”  he wrote. “The impressive thing is that it is art at all. But if it is, why not indiscernible Brillo boxes that are in the stockroom? Or has the whole distinction between art and reality broken down?” Danto would go on to declare the end of art history, or the end of a singular evolutionary path. “When I first wrote about this concept, I was somewhat depressed,” Danto later observed. “But now I have grown reconciled to the unlimited diversity of art. I marvel at the imaginativeness of artists in finding ways to convey meanings by the most untraditional of means. The art world is a model of a pluralistic society in which all disfiguring barriers and boundaries have been thrown down.” 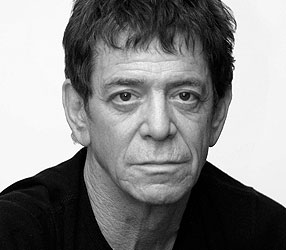 A couple of years after Andy Warhol blew Danto’s mind with his Brillo boxes, he embarked on another art project—he took in an unknown band and produced their debut album, The Velvet Underground & Nico, with Warhol’s famous banana design donning the cover. As Brian Eno later noted, even though the album only sold 30,000 copies in its first five years, “I think everyone who bought one of those 30,000 copies started a band.” Although VU frontman Lou Reed went on to a groundbreaking solo career of more than four decades, profoundly influencing the next generation of punk, glam, noise rock and indie singer/songwriters, he often credited Warhol as a mentor and inspiration. At a music seminar in Cannes just this past June, he reminisced about his time at Warhol’s Factory: “And look where I was. I was next to the greatest artist of the 20th century. Not that I knew that at the time. But you’d have to be profoundly stupid to look at Andy and not say, ‘Wow. Look at that.’ … He was an astonishing person in every way.”

Lou Reed died on Sunday of liver failure. He is survived by his wife, artist Laurie Anderson. 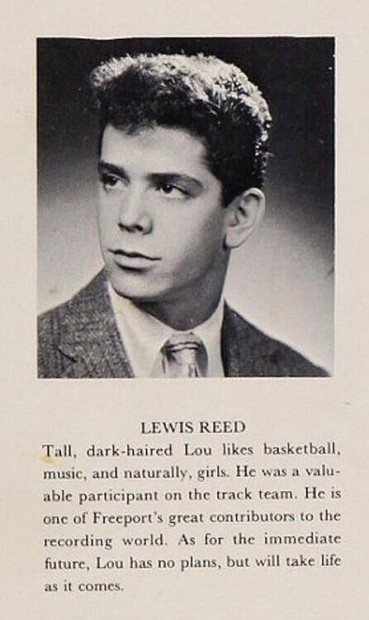