Dallas wins again! Even one of the Austin shows in this week’s top five features an artist from Dallas. Remain calm — Fort Worth will get its licks in next month with the opening of the new Kimbell Piano building and the attendant hoopla, fanfare, and fiesta. 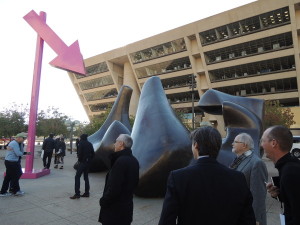 Dallas!Dallas!Dallas! The Nasher Sculpture Center‘s anniversary public art exhibition: 10 newly-comissioned works by 10 contemporary artists at 10 sites.  According to Thomas Ezelkiel Williams, who took the 8-hour VIP tour for Glasstire, it’s as much about falling in love again with the city as it is about the art. 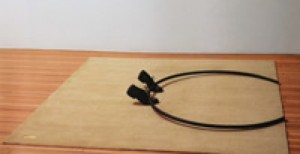 According to Caldas, Brazilians are condemned to be modern, and he’ll prove it at his first comprehensive career survey. Work from the 1960s through the present, about the thingness of things and the spaces in between. Katie Geha interviewed him about it for Glasstire last year as the show was brewing. 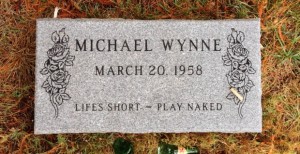 Rancher/artist/raconteur Michael Wynne’s show will include works pulled from the last two decades of his career. It’s got something to do with responding to Minimalism, but, we a rereassured, is free of academic and philosophical concerns, or at least reputable ones. 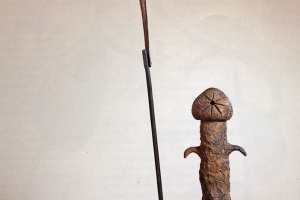