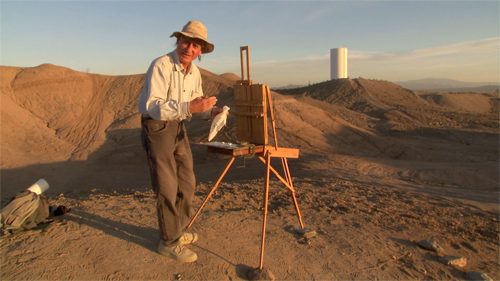 The MacArthur Foundation has just announced that it will increase to $625,000 (from $500,000) the stipend given to winners of its fellows program. Since 1981, the program has awarded 873 so-called “genius grants” to people working in a wide range of disciplines, including writers, scientists, artists, social scientists, humanists, teachers, entrepreneurs, farmers, and fishermen.

According to the Chicago Tribune, the foundation also said that it plans to better support fellows as they receive increased public attention after being recognized by the foundation, but the no-strings-attached policy of the grant awards will remain the same. The new stipend will go into effect for the 2013 recipients, whose names will be announced next month.