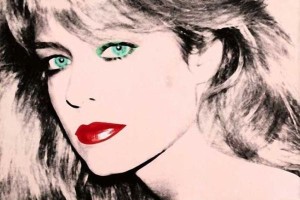 Actor Ryan O’Neal is going to be allowed to sue Craig Nevius for defamation. Nevius told the Star tabloid and Good Morning America that O’Neal “stole” a $30 million Andy Warhol portrait of Farah Fawcett that rightfully belonged to the University of Texas. A majority of judges on the 2nd District Court of Appeal thought Nevius could have “harbored strong ill-feelings toward O’Neal” and could be sued.

In another lawsuit,  O’Neal and UT are still fighting over the disputed painting itself, which O’Neal claims was given to him by Warhol. UT says it’s part of Fawcett‘s estate, left to them, her alma mater, upon her death in 2009. The next episode in THAT case goes to court on February 27.